It’s no secret that Connected TV (CTV) has taken the digital advertising world by storm, and it’s not slowing anytime soon. An estimated 195 million U.S. television viewers are expected to watch Connected TV programming in 2019, with that number increasing to 204.1 million by 2022. CTV consists of any type of TV that can be connected to the Internet and can stream digital video at a viewer’s convenience. CTV is a subset of over-the-top (OTT), which includes apps and services that don’t require subscriptions to traditional cable or pay-TV services.

We all know that video ads are great to get a more lengthy visual message across to users and have the ability to show a brand’s story with pictures and, in some cases, sound. CTV is essentially an extension of this, in that you are showing a video ad to a targeted audience group. The difference? The device on which they are viewing. Normally users would see an ad on a desktop screen or mobile device, but with CTV, you are able to display the video on a television screen. The ability to show your uniquely targeted video ad on a bigger screen, in a familiar environment, to a captive audience is an ultimate win. You can easily supplement your video strategy with CTV by simply using your existing video assets.

So who wouldn’t want to integrate Connected TV in their media mix?! For those who still need some convincing—here are 7 reasons why you should.

It’s official—Connected TV has surpassed mobile for the screen where most digital impressions were served. One of the main driving factors for this shift is the affordability of CTV impressions in comparison to linear TV ads. Although more expensive than the average video or display ad, CTV ads are shown in the same environment as ads you would normally see during regular television programming. Compared to the average television commercial that can range anywhere from a few hundred dollars per ad, to several thousand dollars, a CTV ad can be purchased at prices around $40 CPM—a much more reasonable price to swallow. And as you get more precise targeting and optimization opportunities with CTV, you are getting more bang for your buck!

With 57.2% of the US population expected to watch some form of Connected TV programming in 2019, the amount of available inventory is also expected to increase. Why does this matter? Well as it stands, although less expensive than running a linear TV ad, the price of CTV impressions is likely to continue to become more affordable as more inventory becomes available. For those marketers who have never had the luxury of big TV budgets and planning, the barriers to entry for advertising on TV have been lowered with CTV.

CTV ads are sold as impressions, the same way regular video ads or display ads would be sold in a DSP. So, you can apply the same targeting parameters that are available. For example, you could employ:

Ad spots are purchased when a viewer matches your desired audience, creative messaging then appears in full-screen, highly viewable environments. The ability to target on CTV provides better audience efficiency and reduces media waste, and the noise of reaching irrelevant viewers and households.

Beyond targeting audiences for your prospecting campaigns, CTV offers immense opportunity for highly relevant retargeting campaigns. Once a viewer has seen your CTV ad on their Smart TV at home, you can retarget them across their other devices as well. This allows you to exercise a well-rounded cross-device approach, that will provide a full story viewer experience.

With traditional TV ads, you would need to wait weeks or even months to receive performance reports to know exactly how the campaign performed. Once the run is done, of course, there were no changes you could have made—be it targeting adjustments or other campaign optimizations. With the ability to target and report in real time, CTV allows you to view stats and make adjustments on the fly.

You can measure campaign results related to website visits or online purchases, and also offline behaviour. The ability to track the impact of your CTV campaigns with digital metrics, including video completion rates, as well as offline impact like increase of foot-fall traffic or in-store sales, is a great benefit of running on CTV.

Although CTV is a very effective tactic to use on its own, for an extensive campaign strategy, you will want to appropriately integrate CTV in your media mix. Leveraging native, display and video together is the traditional trifecta for your campaigns, and we recommend combining these tactics along with CTV to get the best campaign results. This allows you to capture your engaged audience wherever they are online.

As much as we like to think that television viewers are glued to the screen, the reality is that many are actually browsing their phones or surfing the web simultaneously. eMarketer forecasted that 180.8 million US adults will be two-screen viewers in 2019—meaning that 70.1% of the adult population will use a computer or mobile device to browse online while watching either digital video or traditional TV. This type of second screening behaviour is why a holistic campaign will ensure you are capturing viewers who may be checking other devices during their programming. You will be able to seamlessly provide the same or similar content across these different devices and increase the chances that the viewer sees your ad and takes action. In fact, if you also retarget these viewers shortly after they have watched their content, they are 72% more likely to convert within the next 24 hours.

No, we’re not saying you’re providing accommodation to your audience. Rather, we mean you are going where your audience is—in front of their TV, on the couch at home. Prior to CTV, the only way to achieve this was with linear TV ads. That said, Americans are spending more time watching programming through a connected device—4.3 billion minutes watching video on demand content to be exact—so there needs to be a shift in how you reach them.

CTV content is viewed across the traditional TV screen and occupies attention and space in a household. Therefore, you are not trying to capture their attention when they are surfing the web or browsing an app—you are getting your message in front of already engaged viewers, leveraging the lean-back experience of TV. Content consumption through CTV devices continues to grow, bringing together both linear and dynamic content in an enhanced living room experience.

There’s a reason why the television ads that air during the Super Bowl are so expensive—people remember them. If you have the budget to pull it off, and you get an ad spot during that time, you will definitely enhance your brand presence. In fact, most television ads will have a similar effect, because they are so present in the viewing experience and audiences recognize them. CTV provides the same brand enhancement because it is being shown in an environment where ads are remembered—on television. The combination of highly viewable, non-skippable ads, with a truly engaged audience results is the best ad performance and brand recognition an advertiser could hope for.

Now that you know what’s possible in this emerging channel, it should be easier than ever to combine the right CTV strategy with your existing digital buys. Need an example of how to do it? Here it is…

As an e-commerce brand, with a deep product selection, you are looking to drive online purchases. The focus has been lower-funnel strategies but now you are ready to try a high-impact channel to find quality prospects.

Use video, and specifically CTV, to raise awareness for your brand and leverage desktop and mobile display to drive the final purchases. As you retarget CTV viewers with other channels, you can drive efficient purchases by optimizing the lower-funnel channels to CPA.

A well-thought-out campaign that appropriately integrates Connected TV into your media mix will put you at the head of the video advertising game, allowing you to tap into all effective advertising channels. Not only that, but with a holistic strategy, you can analyze the results of your campaign across the different channels to optimize the campaign and reallocate budget as needed. Connected TV is not a replacement for your linear TV ads, nor is it meant to take over all your video budget. It really should be a complement to your entire digital strategy.

Integrating Connected TV in your media mix is easier than you think, but don’t take our word for it! Read up on how The Ad Agency found success in using CTV for their automotive campaign and reach out to your StackAdapt Representative for a copy of the StackAdapt Connected TV Guide or to learn how you can get started. 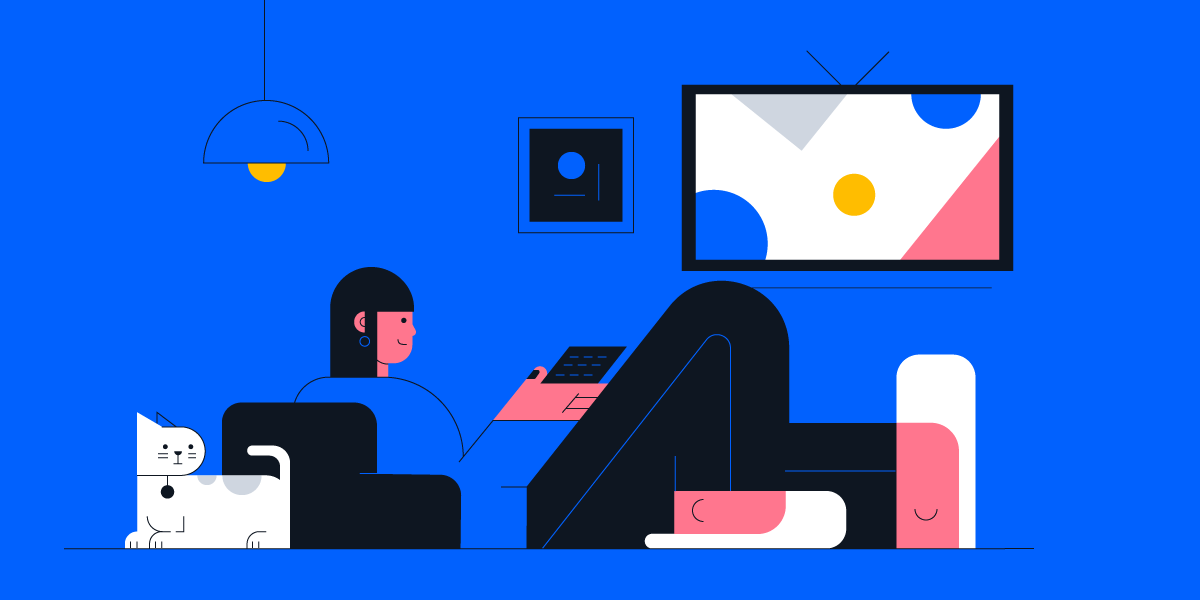 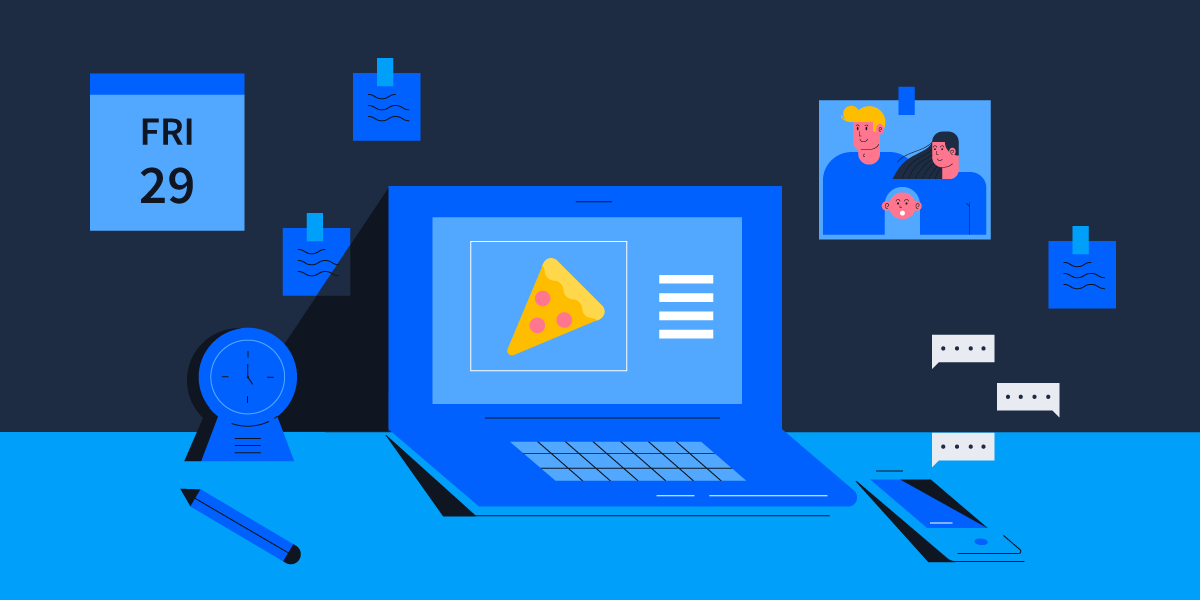 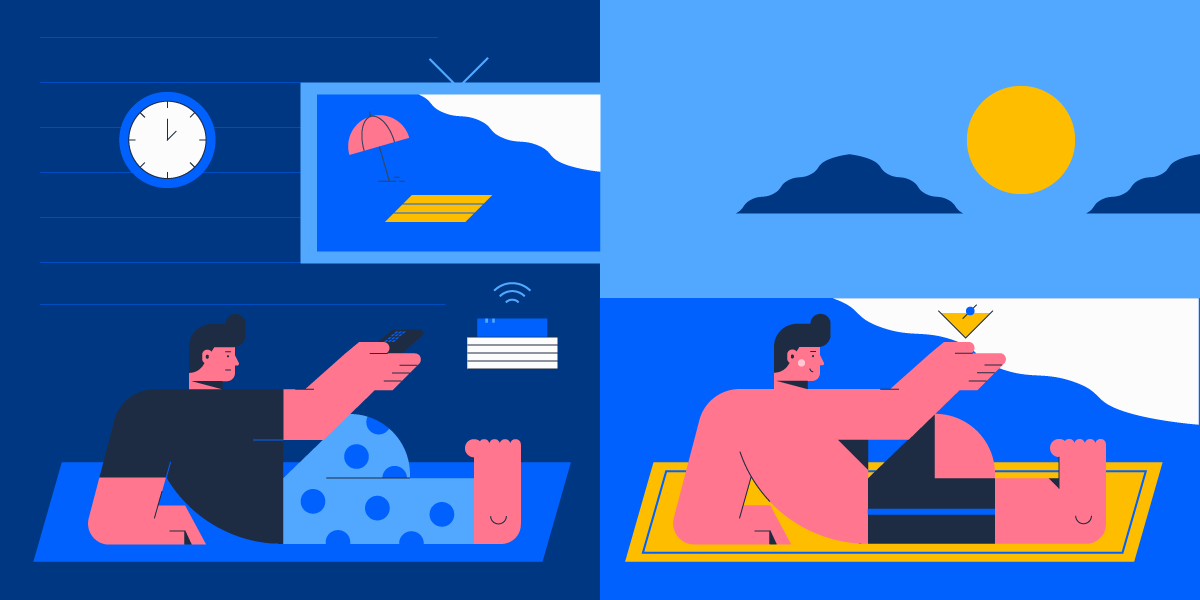 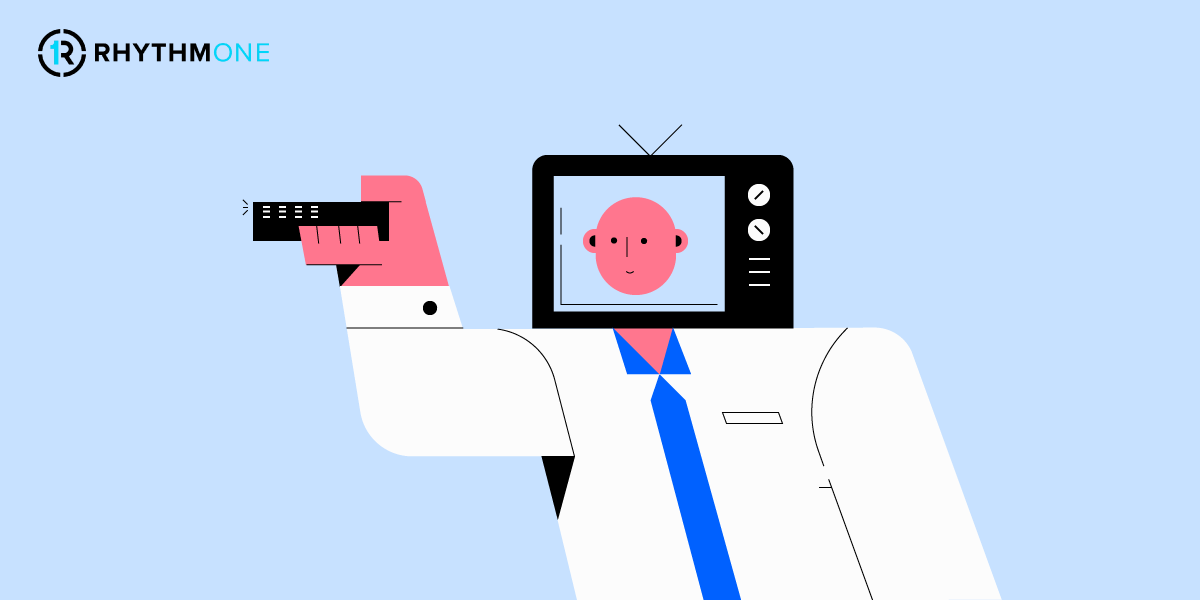