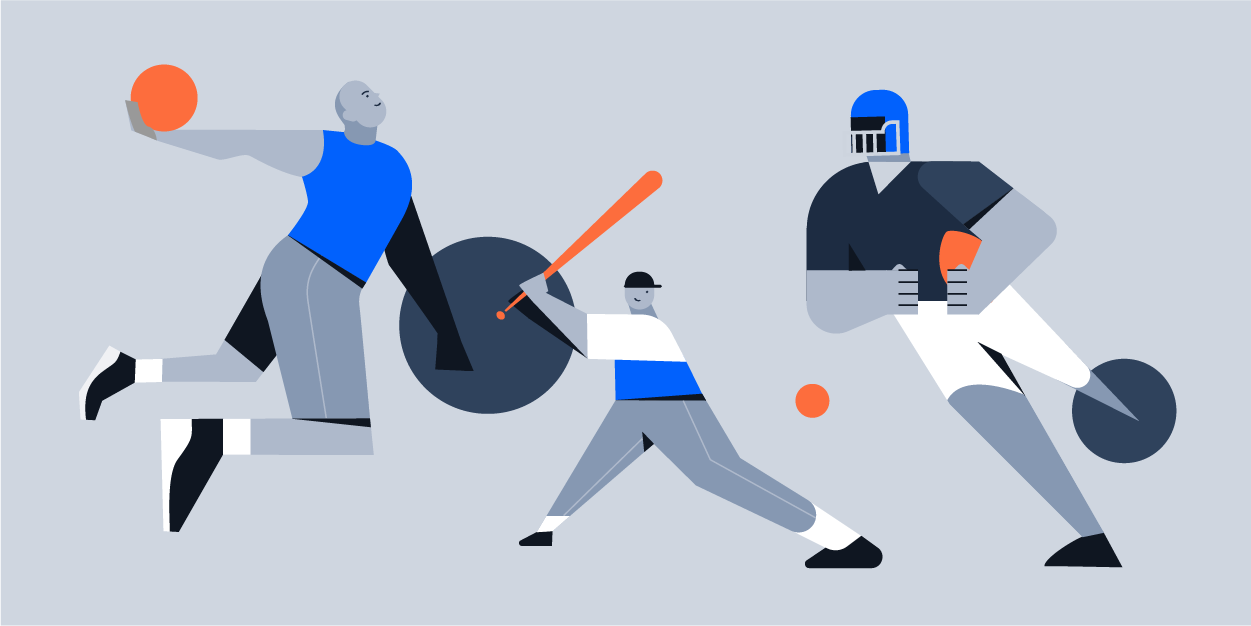 It’s that time of year—summer is coming to an end, and the peak season for major league sports is upon us. Baseball, basketball, hockey and football fans will all be glued to their screens, planning parties and buying team merch, providing plenty of advertising opportunities. Whether you’re running a food & drink campaign, promoting a travel deal or team apparel, to get the most out of your campaigns you’ll need to know the opportunities, know your audience, and know how to stand out. So, let’s kick-off your campaign planning!

When it comes to major league sports, the advertising opportunity is massive. Fans travel to see their favourite teams, playoff games bring an influx of visitors to your city, everyone wants team merchandise, and don’t forget about those viewing parties! If your brand is something that sports fans want, this could be the seasonal cycle for your biggest campaigns and revenue impact.

Did you know that more than three quarters of the NHL’s revenue from last season are estimated to have come from ticket sales, concessions and merchandise? That’s $3.68 billion! And during the NBA Eastern Conference Finals, transactions in Toronto bars rose 76%, and similar numbers were seen across Canada. The spending doesn’t stop at merch and bars though, when it comes to the NFL, Americans are expected to spend a total of $14.8 billion on Super Bowl parties—that’s an average of $81 per person!! With this influx of dollars spent on events surrounding major league sports, it’s clear that the fans have the money to spend and are willing to show their support for their teams. Translation? The opportunity for digital advertising is high, but in order to succeed, you need the right game plan to target the right audience. How do you know who your audience is? Through a buyer persona.

Laura is a young unmarried professional, aged 25-34, lives in Texas and is still paying down student loans from her college education. With a household income of between $30k to $60k, she is starting to become financially stable with more disposable income. She browses at work and is an avid fan of the Dallas Cowboys. She will watch the Super Bowl intensely, probably with friends.

This is Jack: The Party Planner

Aged 35-44, Jack is a married professional with children. An avid basketball fan, Jack has a household income between $100k to $200k. He watches college basketball and hosts his friends for every March Madness tournament. While he has a favourite team, he is more invested in the tournament, and the excitement that comes with it. He browses at work and is always looking for themed decor, party food and new drinks.

Jack visits pages that contain phrases such as:

Get to know Rob: the Beer Enthusiast

College educated, Rob is aged 25-34, browses at home and relishes in the social aspect of being a sports fan. He is less interested in the sport or the outcome but in the celebration opportunity the big game provides. He is interested in trying new beers and has a higher propensity to spend on men’s grooming and fashion.

Know How to Stand Out

The digital advertising world is packed with opportunity, but it’s also filled with competitors and lots of noise for your target segment. To succeed with your campaign, you need to stand out.

When it comes to distributing your ads, think beyond social media for these big sporting events. There are over 4.5 Billion websites across the internet. While social media is an important part of the programmatic landscape, it covers less ground than you might think. Choosing a programmatic partner that scales across the web allows you to reach sports lovers wherever they consume content. Most sports lovers aren’t at every game, but you can be sure they’re watching on the big screen. Adding CTV to your media mix allows you to reach those viewers on their TV, without breaking your budget. When you have the ability to advertise across various channels from one platform, you’re ahead of the game!

Reach Users Throughout Their Online Journey

When you follow a user throughout their online journey, you stay top of mind—but you don’t want to be annoying. Try dynamic retargeting! You can choose native or display to dynamically retarget users who have landed on your site or viewed your video ad. You can serve them unique ads that feature specific items they have browsed.

During this upcoming sports season, there is going to be lots of competition for audience attention—don’t let your ads get lost in the crowd! To make the most out of your budget, be sure to target as much as you can! Third-party audience segments are a great way to reach an audience that match your customer personas. You can target NHL Fans, Heavy Baseball Watchers, Visitors to NBA Areas and NFL Enthusiasts—just to name a few. You also have the opportunity to target fans of nearly any team in a major league! To stretch your budget even further, be sure to create lookalike audiences to capture anyone who mimics the online behaviour of users that have visited your site and converted.

Understanding the opportunity, your audience, and how to stand out will make you a winner this upcoming sports season. If you’d like to tackle a major league campaign but need some help bringing your brand into the sporting realm, the StackAdapt Creative Studio can help. Ask your StackAdapt Representative or request a demo for more detail. 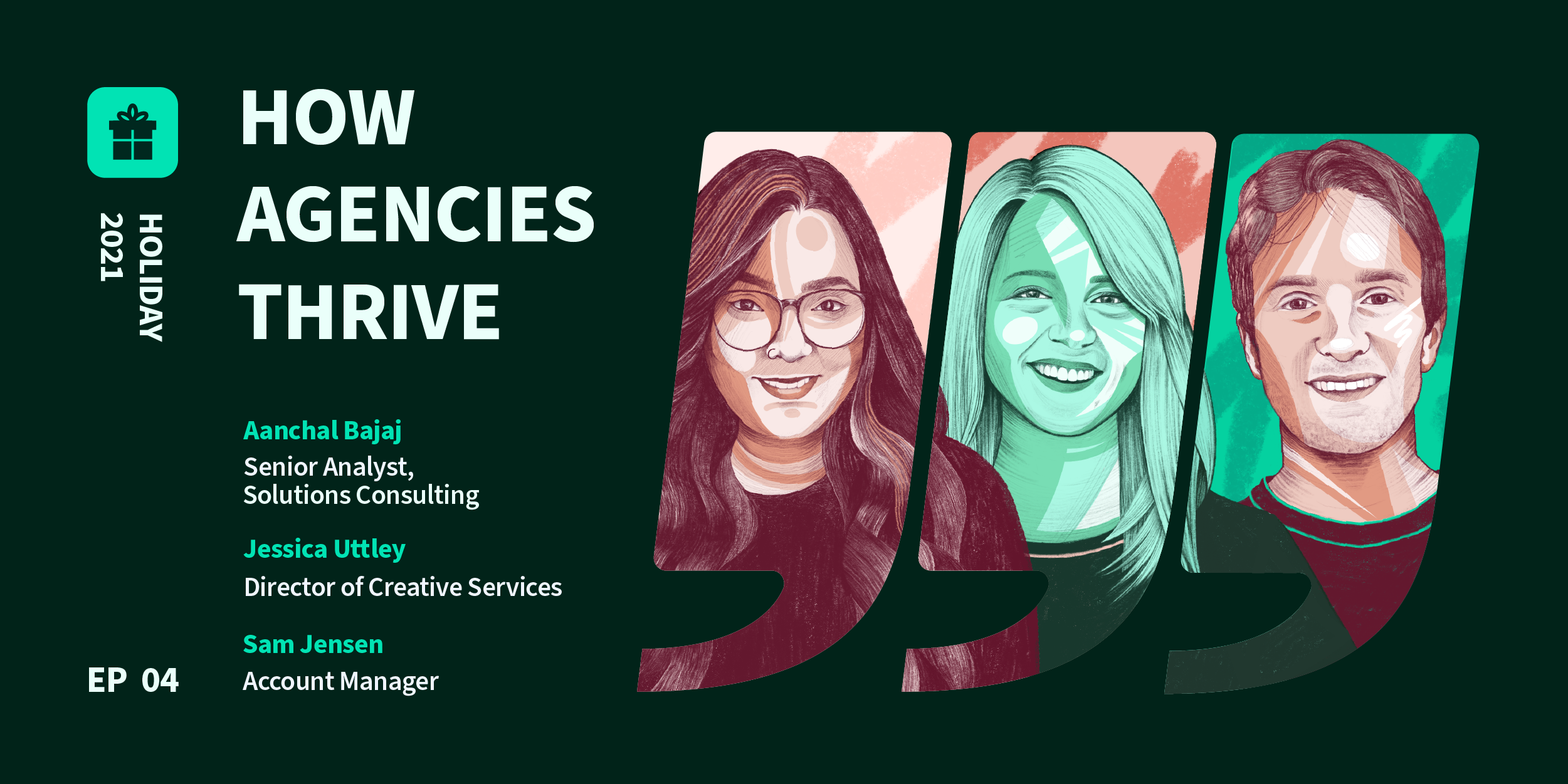 Sleigh the Competition With These Holiday Marketing Tips 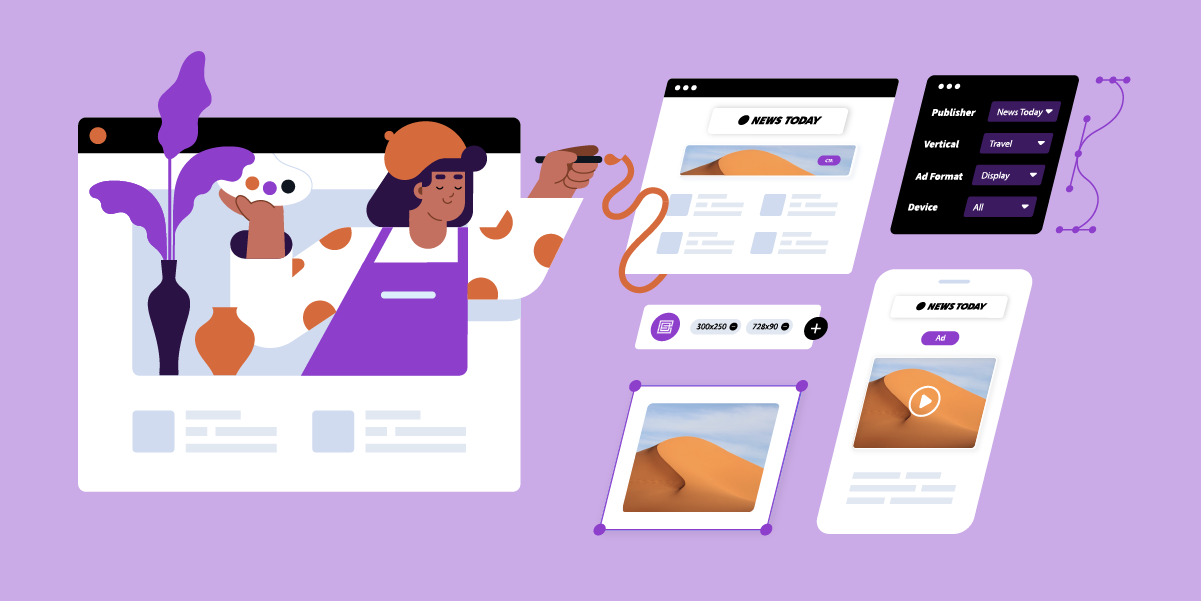 How to Build an Effective Retargeting Strategy 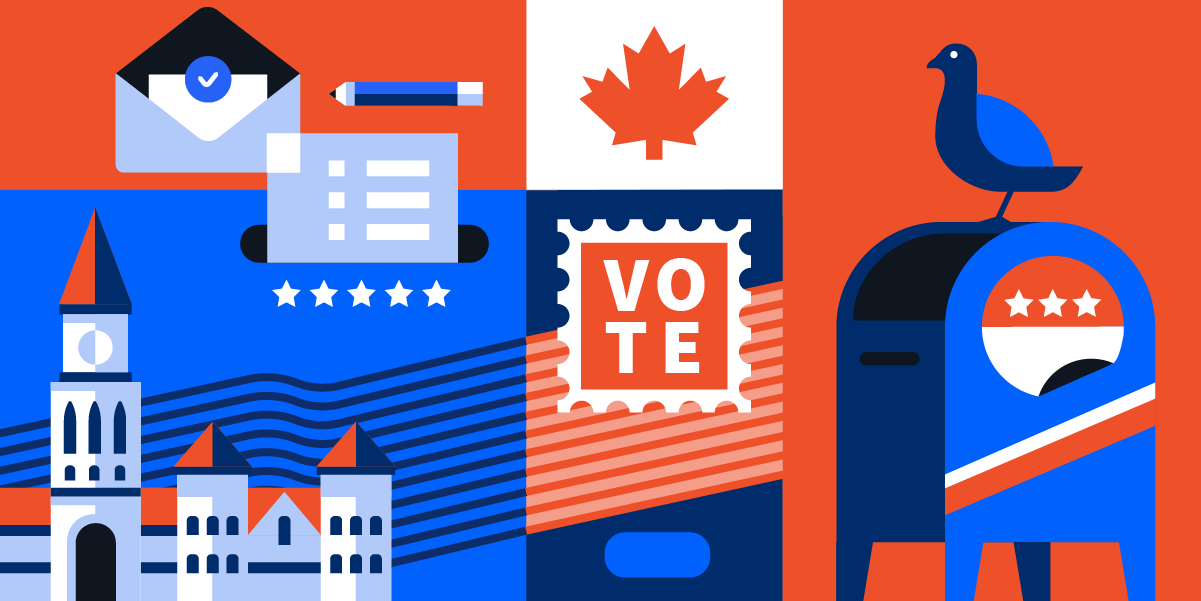 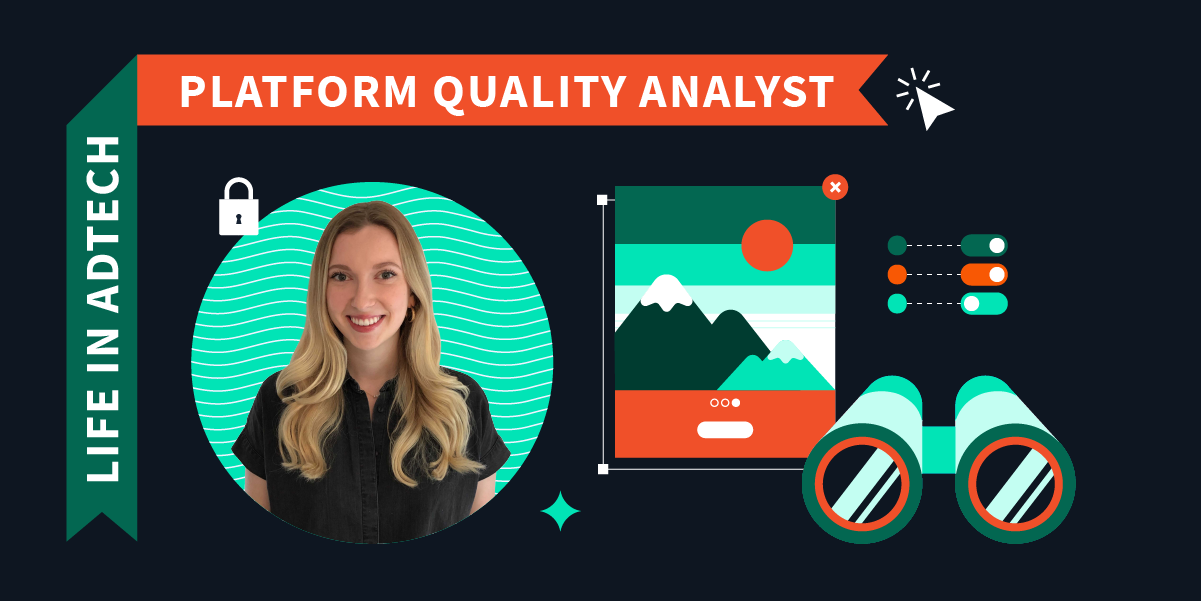 Life in Adtech: How Platform Quality Analysts Add a Human Touch to Programmatic