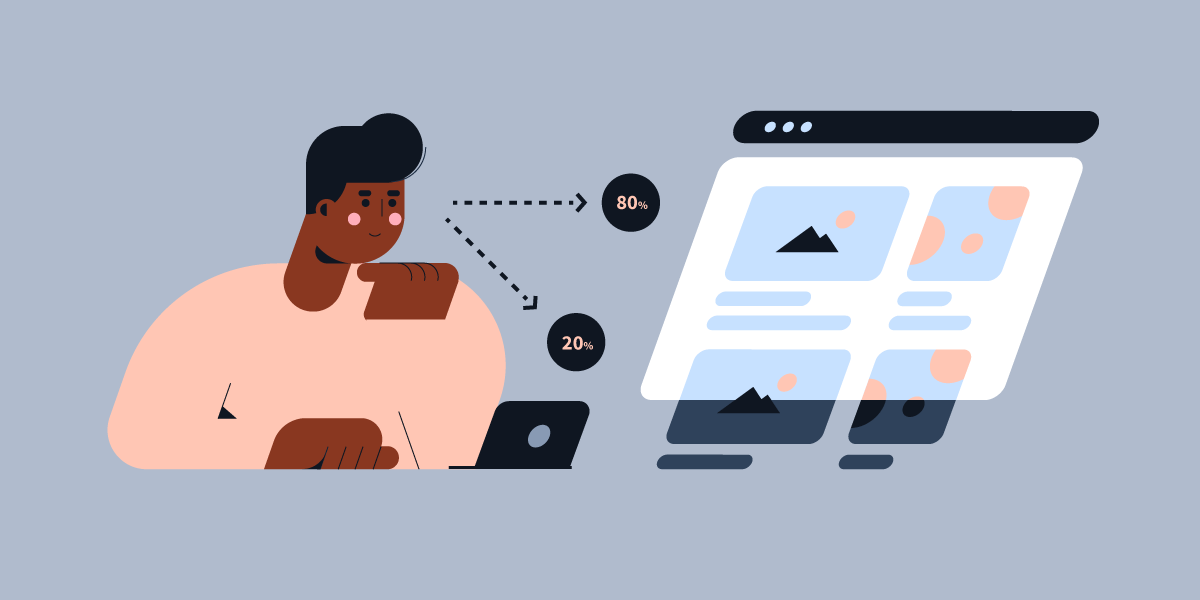 As an Account Executive, Dimitri takes a solutions-oriented approach with his clients, and always aims to leverage advertising channels to their full potential.

In the five years I’ve worked in the programmatic industry, I have heard the term viewability used a lot in the context of tracking ad impressions and effectively meeting KPIs. And yet, there is still some uncertainty around the meaning of the word.

In order for an ad impression to be deemed viewable, it must be at least 50% visible on screen, for more than one second. This is a key metric that advertisers use to quantify the percentage of ads that are viewed by an audience. As such, viewability is an important KPI for brands because there is a direct relationship between having ads that are highly viewable, and directing the right users to the product or service that you’re advertising for. As a result, viewability is often the top priority for advertisers when it comes to ensuring that ad dollars go as far as they can, not to mention attaining campaign goals from the very beginning.

With that said, it can sometimes be difficult to determine how to optimize a campaign for a specific viewability goal—this is why it’s often best to have a platform that can do the heavy lifting for you. In StackAdapt, for any display or video campaign that has viewability as a KPI, I always recommend my favourite feature—Viewability Goal.

What is a Viewability Goal?

To best understand this feature, we have to look at the reason why we built it. Before the Viewability Goal was introduced, StackAdapt users first optimized towards higher viewability by selecting domains and supply sources that would allow a creative to be seen the most. This meant that there was a need to A/B test when first launching a campaign, to determine where the creative could potentially exhibit the highest viewability.

With the introduction of this feature in 2019, StackAdapt users gained the ability to select a Viewability Goal, providing a much needed remedy for the previous process of campaign optimization. With this feature, advertisers are able to set their Viewability Goal between 0% and 85% directly within the Bidding & Goal section of campaign setup. Using machine learning, our platform’s viewability predictor speculates on the likelihood of an impression being viewable by sourcing data from the bidder, helping you to make more informed decisions during the flight of your campaign.

When would you use it?

A Viewability Goal can be applied on most campaigns, regardless of whether the goal is awareness, engagement or conversion. In the case where an advertiser is looking to achieve viewability that is higher than the standards set out by IAB, setting a Viewability Goal allows the platform to serve creatives in placements that have historically shown high viewability. One important caveat to this feature is that it can have an impact on campaign performance by lowering the overall scale that would normally be achieved, so it is important to be mindful of what the optimal viewability percentage is set to when working with this feature in the platform.

Why is it beneficial?

Viewability Goal acts as a vehicle to help advertisers set a prospective benchmark on what inventory a campaign should bid on, based on a viewability percentage target. StackAdapt will serve on supply sources that will likely meet or exceed your target threshold. With Viewability Goal, there are three key outcomes that this feature aims to provide in order to benefit campaign performance:

How do you get started with the feature?

While viewability may often appear as a buzzword in the programmatic space and act as a frequent topic between partners and agencies, gaining an understanding of how setting a clear viewability goal on your campaigns is paramount to success.

Whether your overarching campaign goal is awareness, engagement or conversions, reach out to your StackAdapt representative to learn more about how you can leverage the Viewability Goal on your upcoming or existing campaigns. 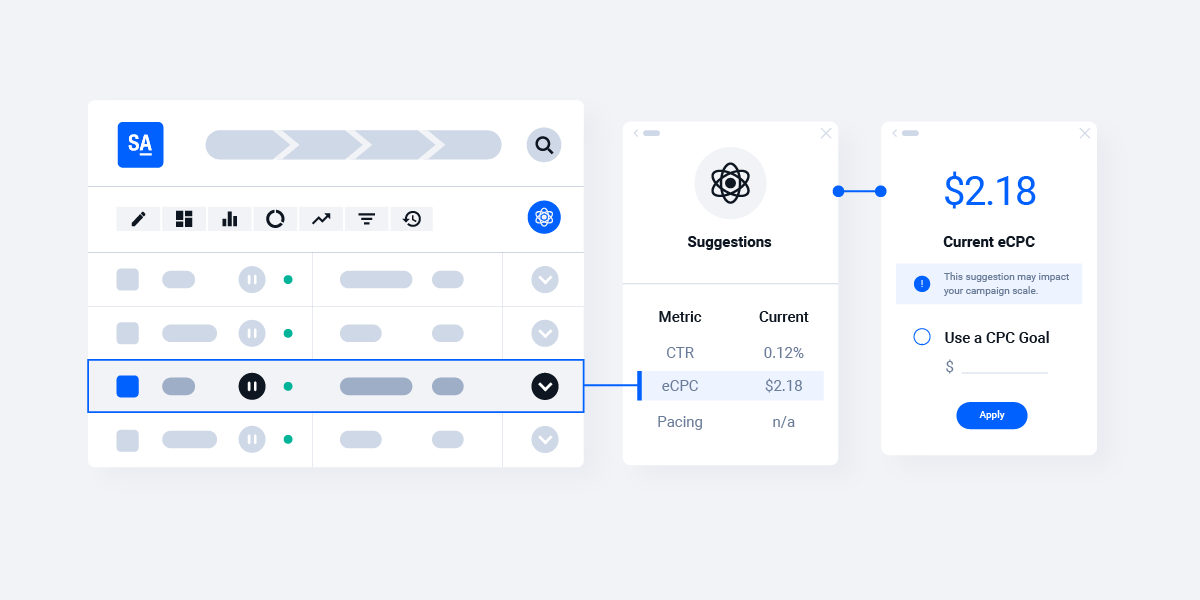 Suggestions Hub is the Perfect Pairing for Campaign Optimizations 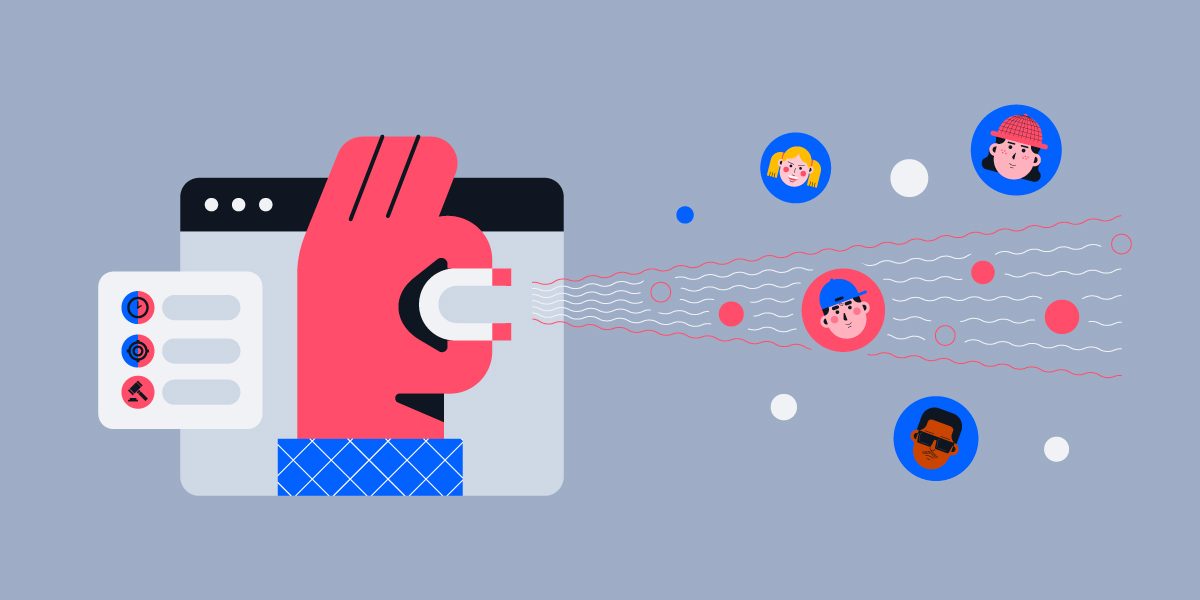 Drop Off Funnel: The Key to Success When a Campaign Underperforms 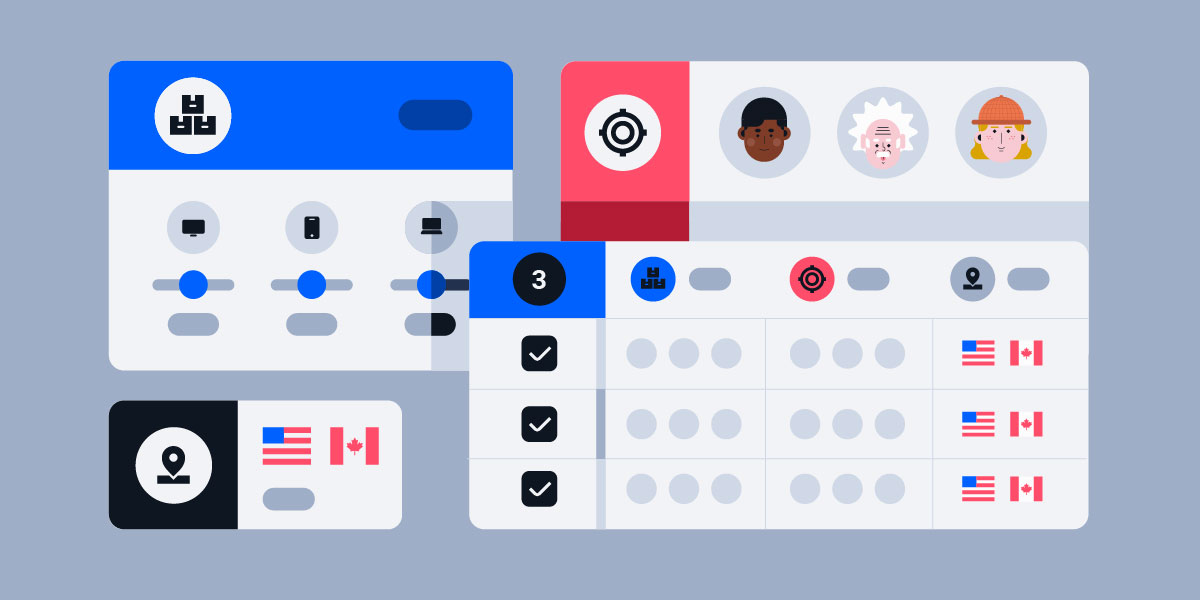 Save Time and Improve Campaign Accuracy With Bulk Edit 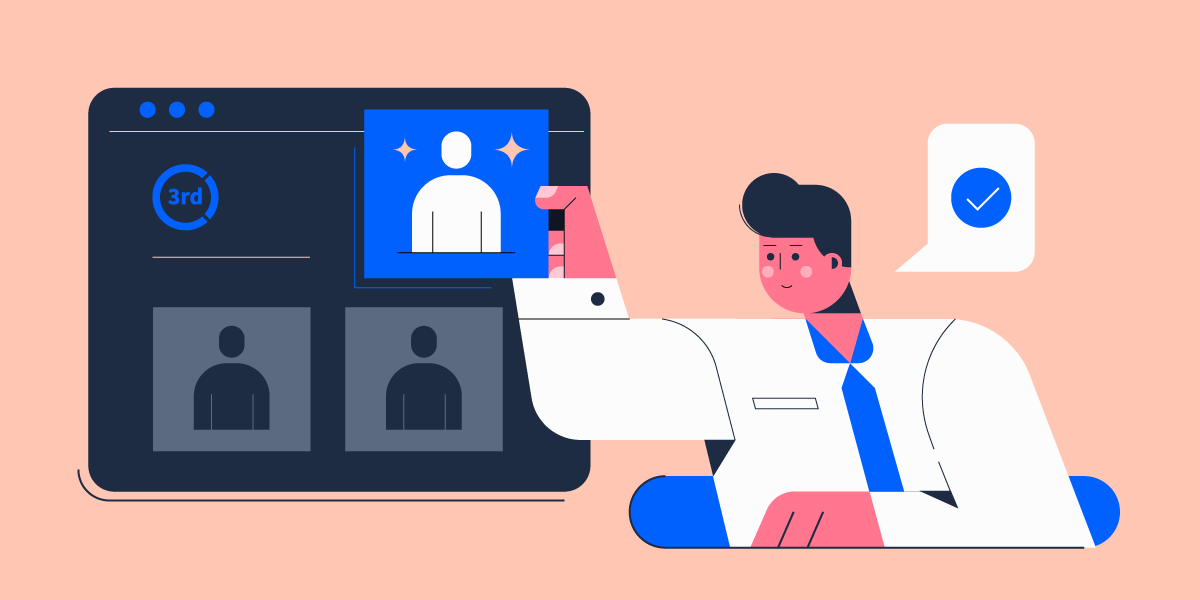 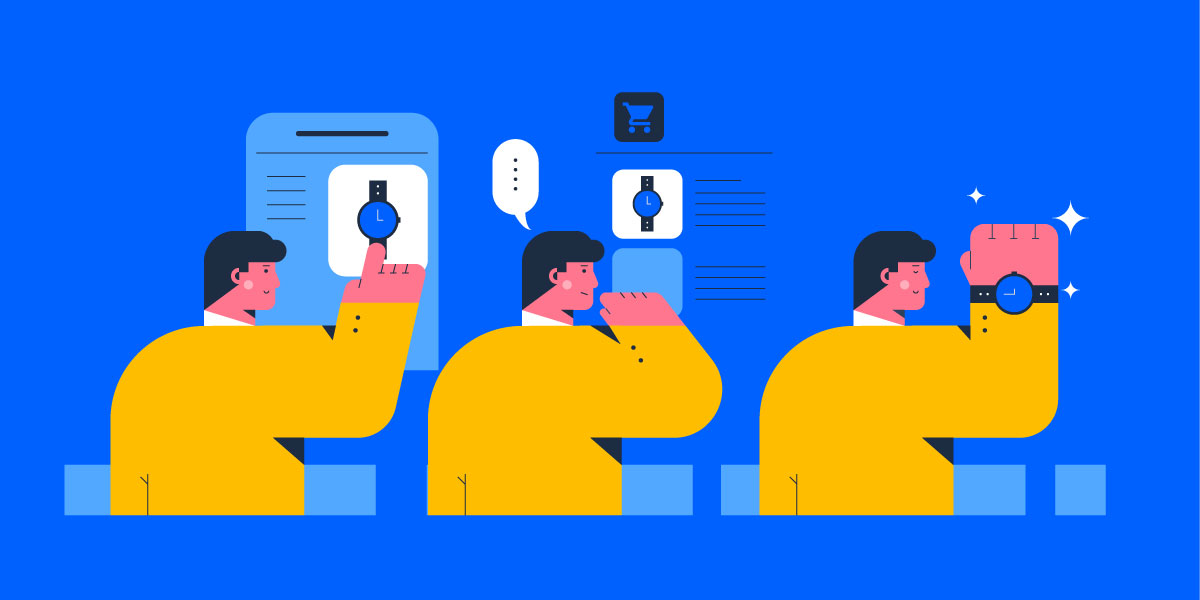 Conversion Journey: The Key to Understanding Your Customers