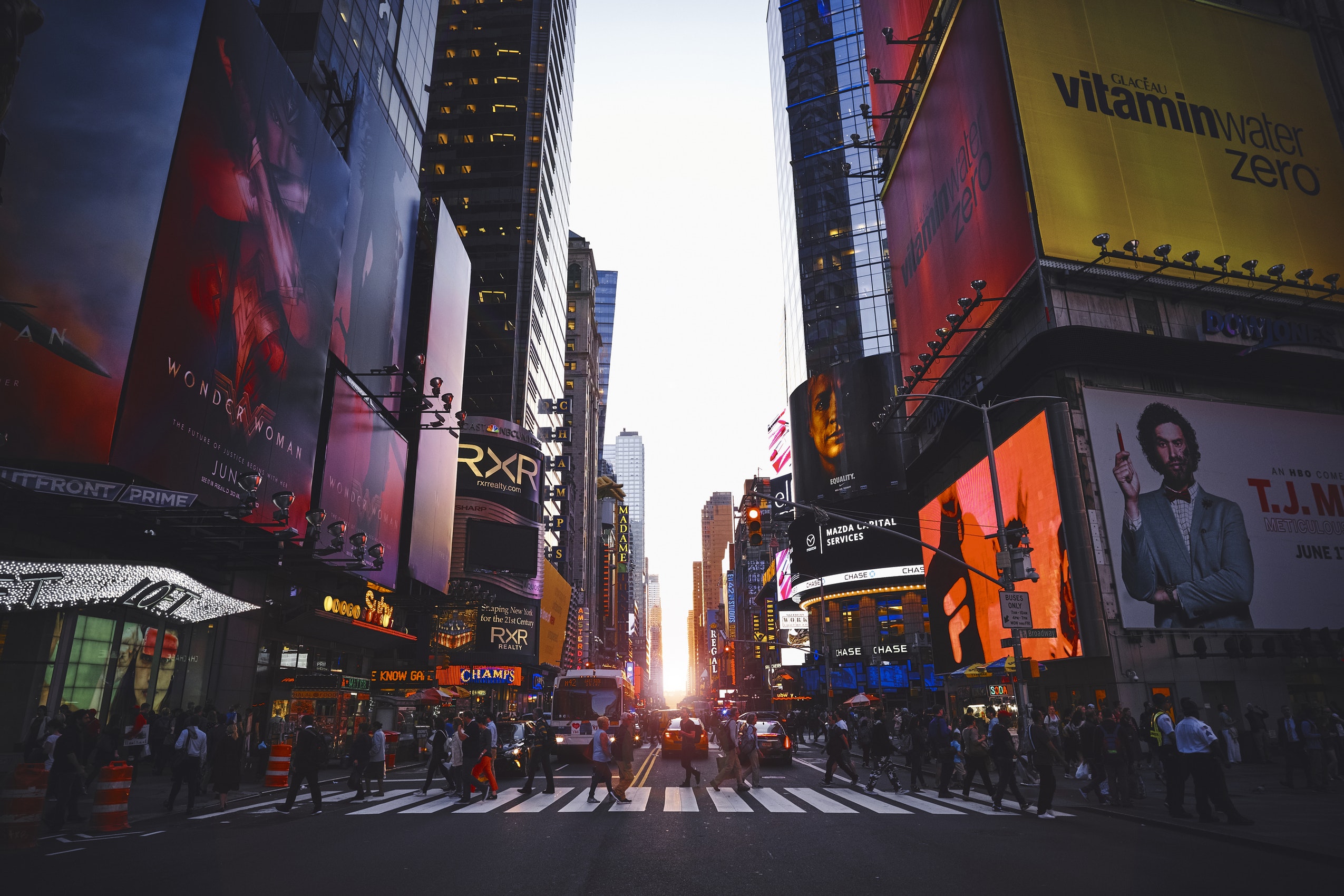 In 2015 the term that undeniably takes centre stage in the digital media world is native advertising. Even though many marketers continue to battle over exactly which advertisements should be called native, the fundamental premise is the same: uninterrupted delivery of content produced by or in collaboration with a brand. To understand why native advertising gained such momentum over the last couple of years, we ought to look at the underlying industry trends that will continue to shape native advertising as one of the dominant digital media channels.

When advertising first emerged, the main focus was the list of its features to differentiate it from the competition. However, as more companies started competing for consumer attention, it became evident that it is impossible to win the ‘feature war’. What more progressive brands came to realize is that in order to win consumers over, they had to connect with them on a level deeper than just transactional. The emergence of social media, which allowed brands to shift from a monologue to a two-way conversation with consumers, presented an opportunity to engage with consumers by showing shared values and being more human. The democratization of such powerful distribution channels allowed even smaller companies to show their human side. Take Green Shoe Studio, a production company based in East Peoria, IL.. Instead of focusing on the capabilities of their recording studio, they instead showcased their values by allowing an elderly man to record a love song in tribute to his wife. This short documentary generated millions of views on YouTube.

According to a study done by the National Center for Biotechnology Information, the average attention span has dropped from 12 seconds in 2000 to eight seconds in 2013—a second shorter than that of a gold fish. This comes as no surprise, given that the typical internet user is exposed to up to 3000 advertisements a day (Huffington Post). As a result, more brands see the value in finding ways to get users to discover them in order to stand above the crowd of competition that aggressively pushes their messages at consumers.

Such thinking gave rise to the concept of content marketing: a strategic initiative of creating content that delivers value beyond the core product offering. The underlying magic of content marketing is that it delivers value in a non-interruptive manner. “Instead of pitching your products or services, you are delivering information that makes your buyer more intelligent” (CMI). According to the Content Marketing Institute, over 90% of all companies now invest in content marketing. As the creation of content increases, so does the need for scalable distribution channels.

Traditionally publishers approached their monetization by building an audience and then selling opportunities to engage with their audience to advertisers. Prior to the wide adoption of social and native channels, brands in turn relied heavily on these publishers with their established distribution channels to reach their consumers with content. However, with the proliferation of the aforementioned digital distribution channels, brands began to realize the efficiencies in reaching the right audience that these channels have created.

Instead of relying just on the audience of a particular publisher, brands take a publisher-agnostic approach to distribute their content through programmatic native advertising technology partners. By producing original content and hosting it on their properties, they are able to cherry pick the audience of interest and drive users to this content. Native advertising channels emerge to complement closed social media networks and reach users with branded content across the web.

The current challenge that markets face is that most of the internet, together with the advertising solutions to monetize it—banner ads—have evolved around static web. The nature of mobile content consumption rotates largely around the concept of infinite scrolling, similar to that of large social networks like Facebook. This evolution called for new ad formats that are integrated ‘in-feed.’ The historical solution for mobile has been tiny ads (300×50) that don’t provide enough room for delivering a brand message. On top of that, over 50% of clicks are reported accidental (Business Insider).

Today, well over half of Canadians own a smartphone (Catalyst) and their mobile usage grows exponentially. Mobile data traffic is expected to grow 762% by 2018 (Financial Post). As expected, advertisers see this growing appetite for mobile usage as an opportunity to reach consumers on the go. The strong demand for new ad formats to address the evolved nature of content consumption on mobile devices, called for a solution that would link the marketing message to the user experience. 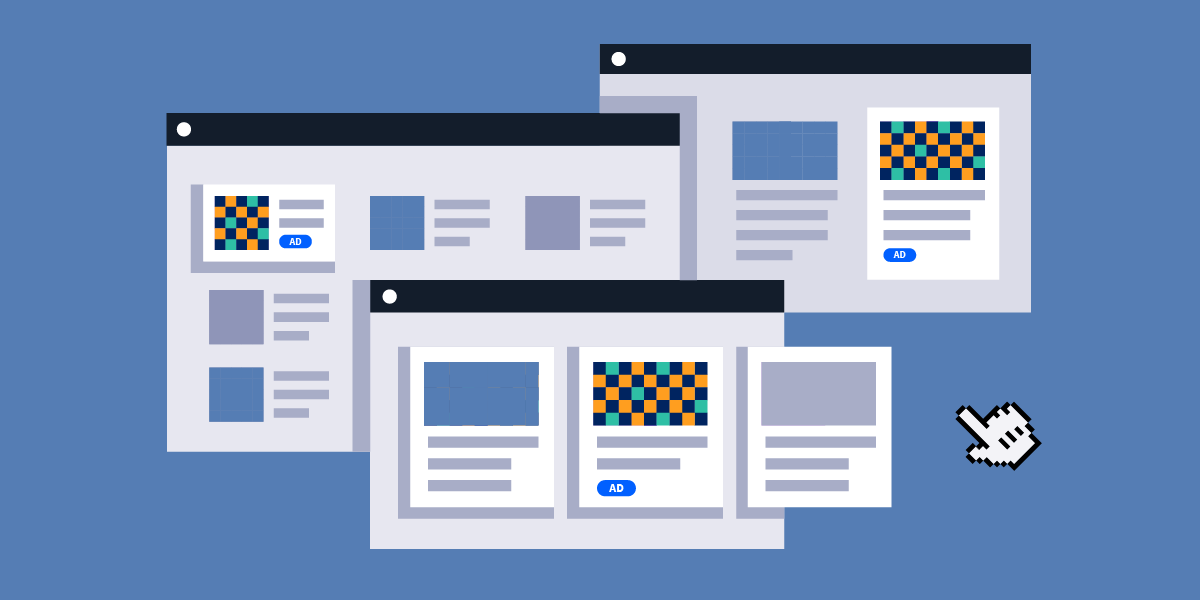 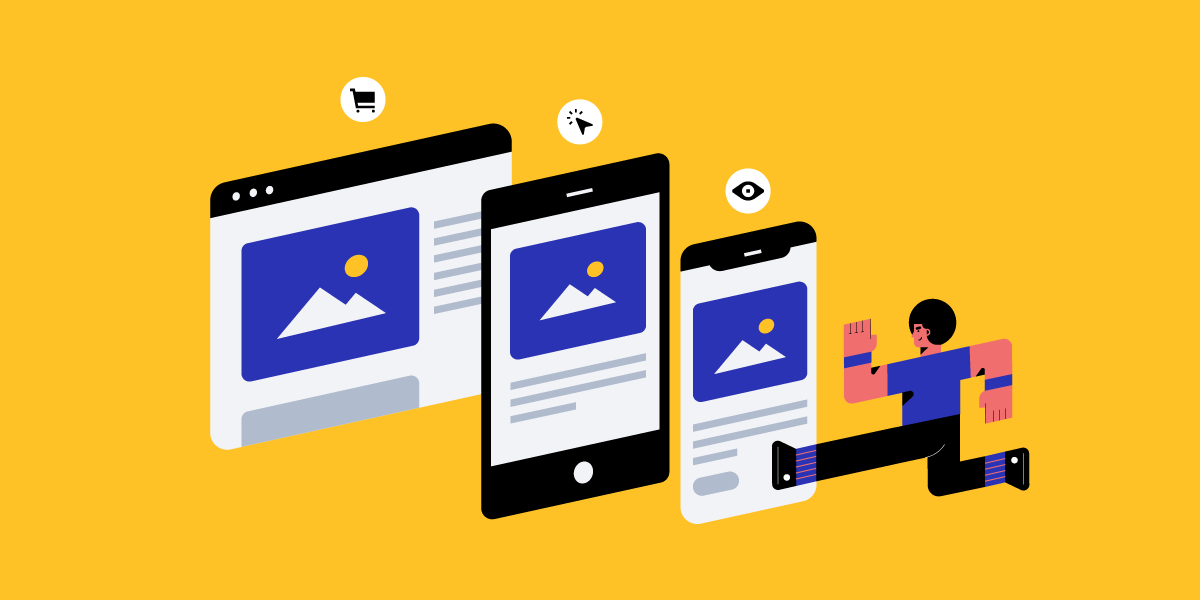 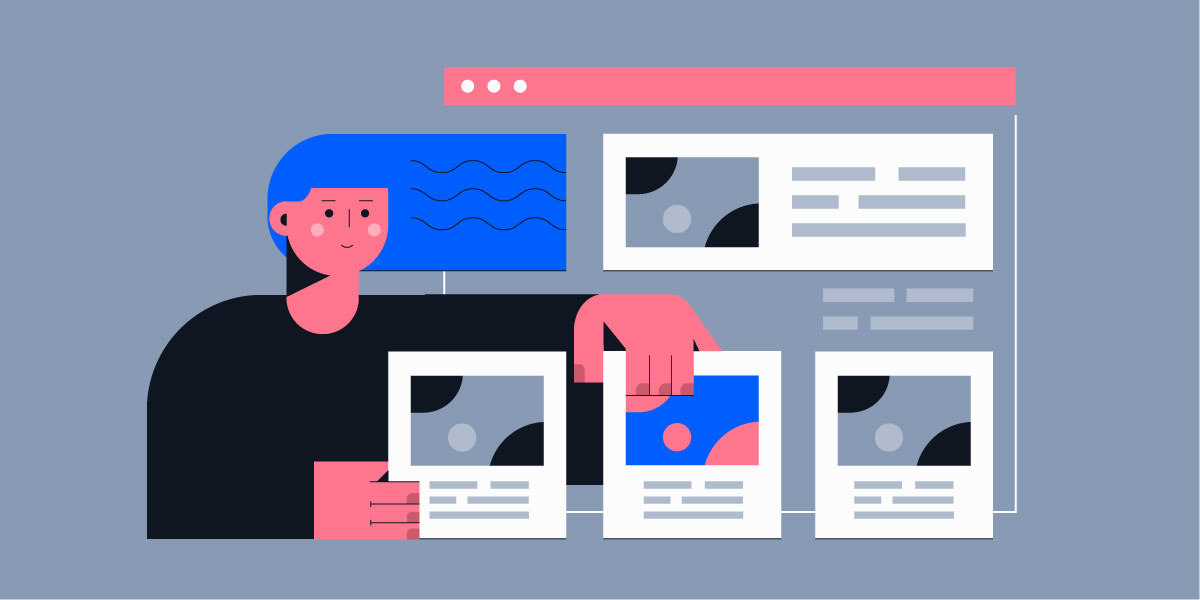 Native in 2020: Why It’s Still a Driving Force in Programmatic 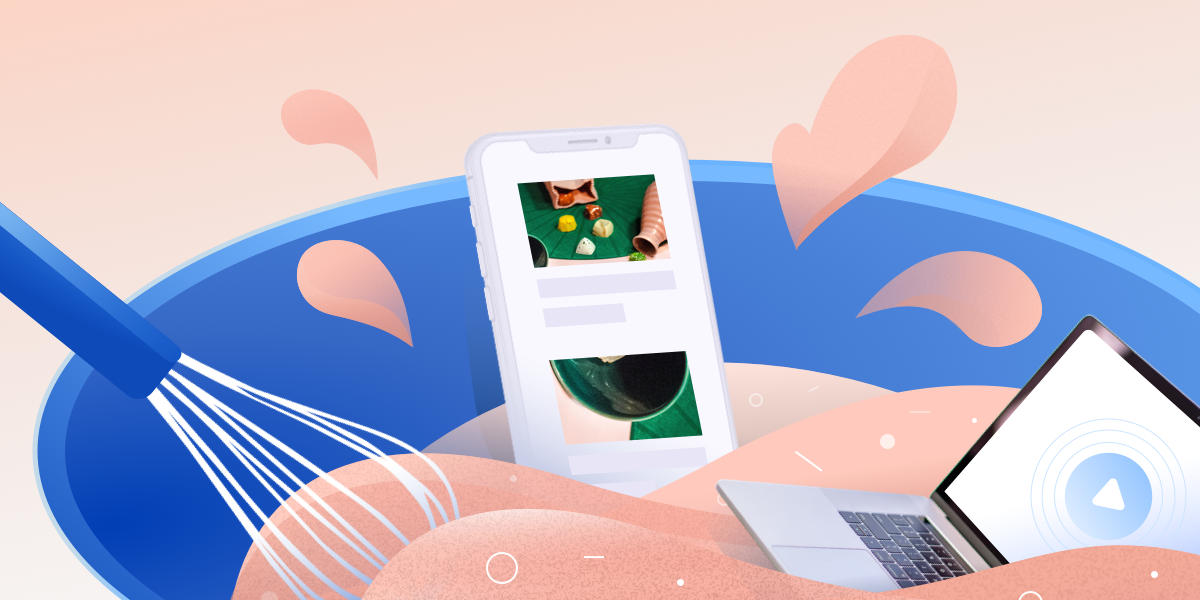 Native, Video and Display: The Ultimate Recipe for Campaign Success