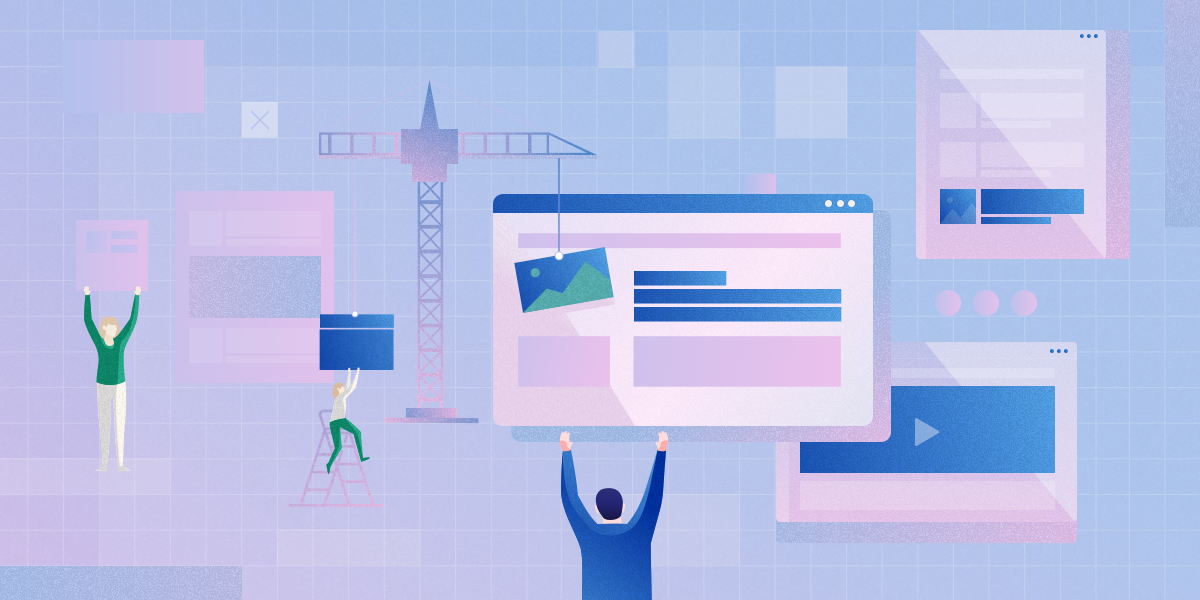 Native ads have become one of the fastest growing advertising strategies in programmatic and does not appear to be slowing any time soon. Native advertising opens up new channels of content distribution for digital and content marketers, particularly due to their non-intrusive nature and alignment with the content the user is viewing.

Ads found on social channels are one of the most familiar (and successful) examples of native advertising. The success of social ads can be attributed to:

Seems like a perfect formula for advertising. But what about all the other parts of the web? Not all users are avid social media users, and some users have different usage habits.

Some Facebook users may check their newsfeed via desktop or the app once in a while, but they’re primarily using it as a messaging tool. How do marketers reach these individuals through other channels, where they are browsing more frequently? These users are also familiar with display ads, and might even be familiar with ignoring them. It would be a shame to lose these eyeballs to banner blindness, when there is advertising potential. Enter Programmatic Native.

Programmatic Native has the same delivery as social—so if money is spent on social, maybe it’s time to allocate some of those dollars to native. Native ads still have a headline, body text and content, and the creative calls out the user the same way it does on social. The ads can be served on familiar sites including news sites and blogs, meaning the viewers have some level of trust.

Let’s break down how Programmatic Native can compete with social:

These Walled Gardens (Facebook, LinkedIn and Instagram) limit access beyond the networks in which the users are browsing. This limits supply to the three or four domains available. Although there are hundreds of thousands of users, with millions of impressions, the publishers available to host the ads are limited. This ultimately drives up the cost and requires much higher advertising budgets. With Programmatic Native, you can find less expensive impressions than you would with paid social.

As social became more prevalent (and advertising along with it), it naturally has become more saturated. Users on social channels are now very familiar with ads, both right rail and in-feed, and the less intrusive aspect loses its charm. At this time, as native on programmatic is ramping up, there is still lots of opportunity to capture users who are not blindsided by the other display ads, and saturated social ads.

User intent varies depending on where they are browsing online, and intent is very important when it comes to capturing engaged visitors. People visit social networks to connect with others. Yes, we acknowledge that advertising is working well because it is highly targeted. However, the intent of a social user is not necessarily to consume content (like that Facebook user who logs in just to use the messaging function), so they may not be as willing to respond to the ads they see. On the other hand, when users visit blogs or other content sites, they are interested in content related to a specific topic. When sponsored content appears on these pages, they are very relevant to what the user is consuming and the ad’s performance significantly increases.

Users have real intent when visiting pages with relevant content and are visiting sites they are familiar with and normally frequent, so they are more likely to trust the native ads and find them less intrusive. In fact, 26% of people are more likely to look at a native ad on content rather than the content itself. As a result, you will find there is much higher engagement with Programmatic Native, with lower CPCs, when compared to banner ads. It’s no surprise that programmatic is not only growing in popularity but slowly taking over social budgets. It produces optimal results, with the closest familiarity to social ads, only with a much larger range of publishers. Sounds like the perfect combination. You will definitely want to include native into your media mix, to take advantage of the benefits it offers.

If you’re already running display ads, you can repurpose some of the assets for your complementary native campaigns. Contact your StackAdapt representative to learn more.

Not a StackAdapt customer? You’ll definitely want to be now—see Programmatic Native in action. 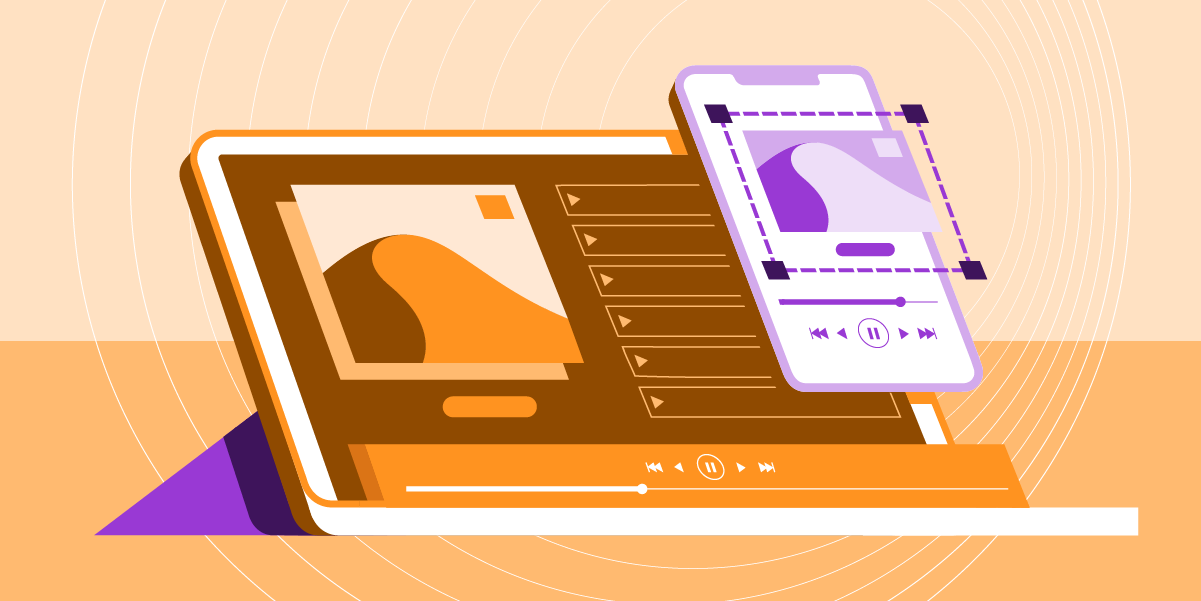 Reinforce Your Audio Messages With an Audio Companion Ad 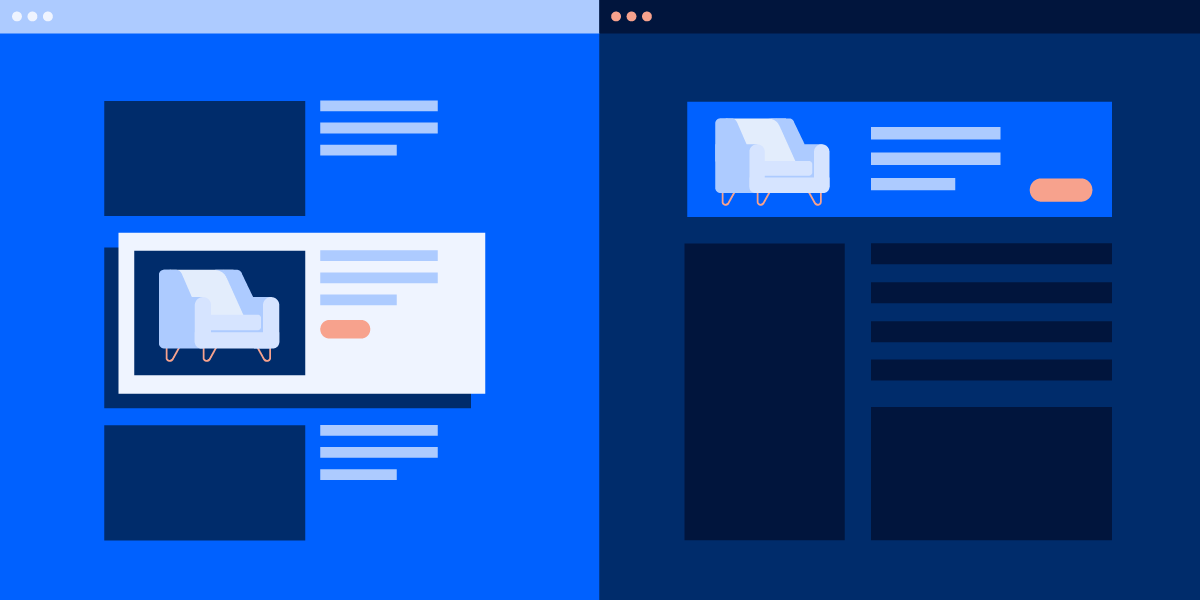 Native Ads vs. Display Ads and When to Use Each 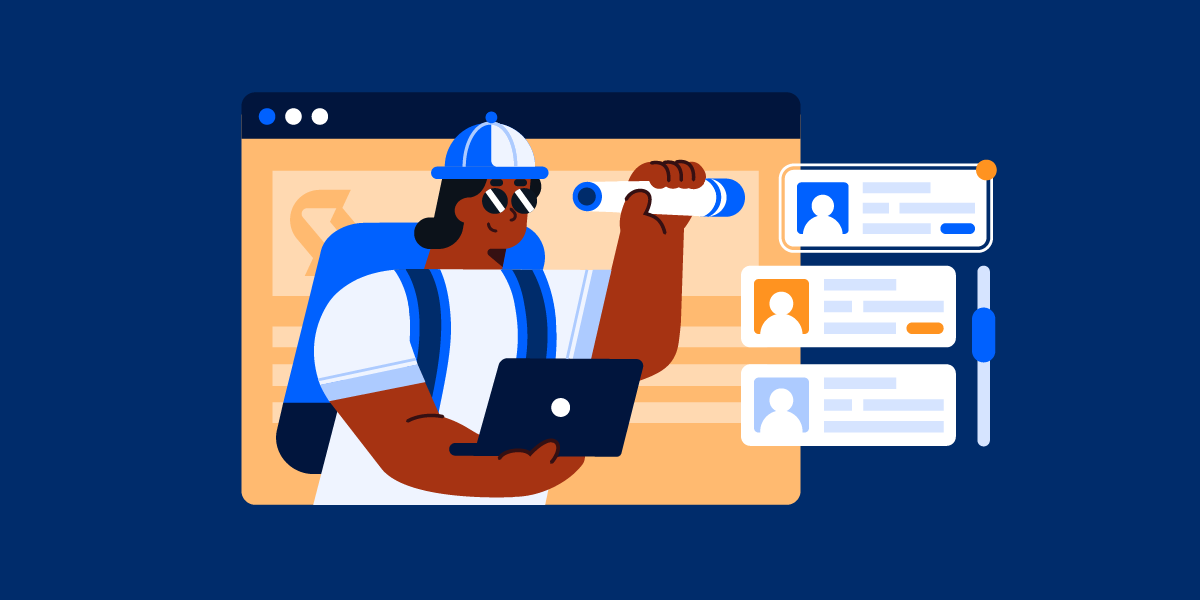 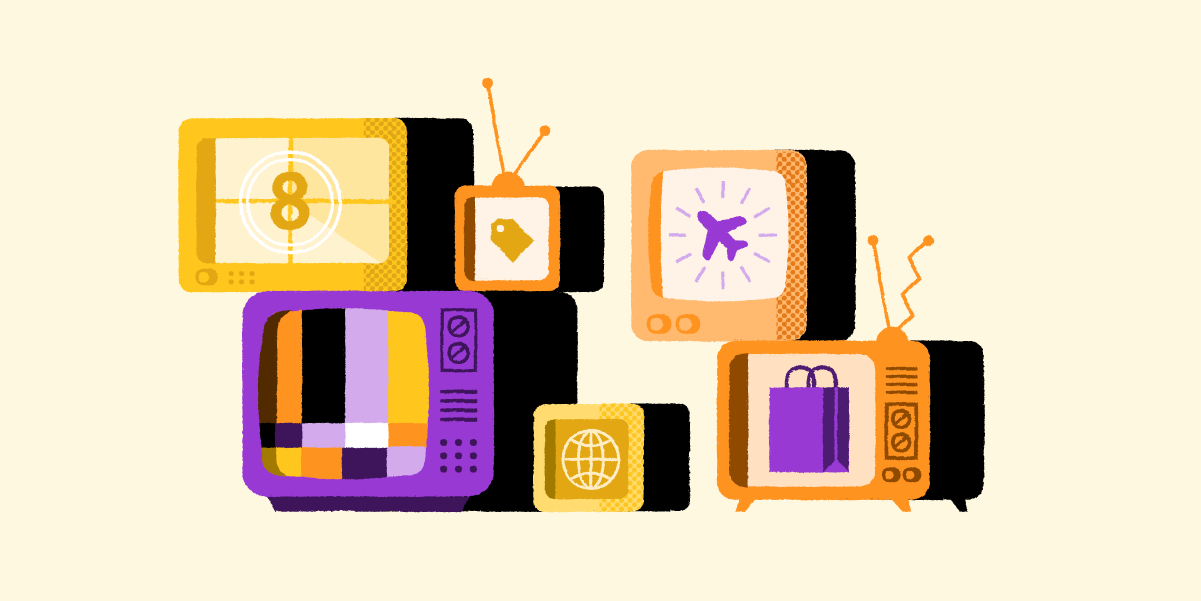 What is Connected TV Advertising: The Ultimate Guide 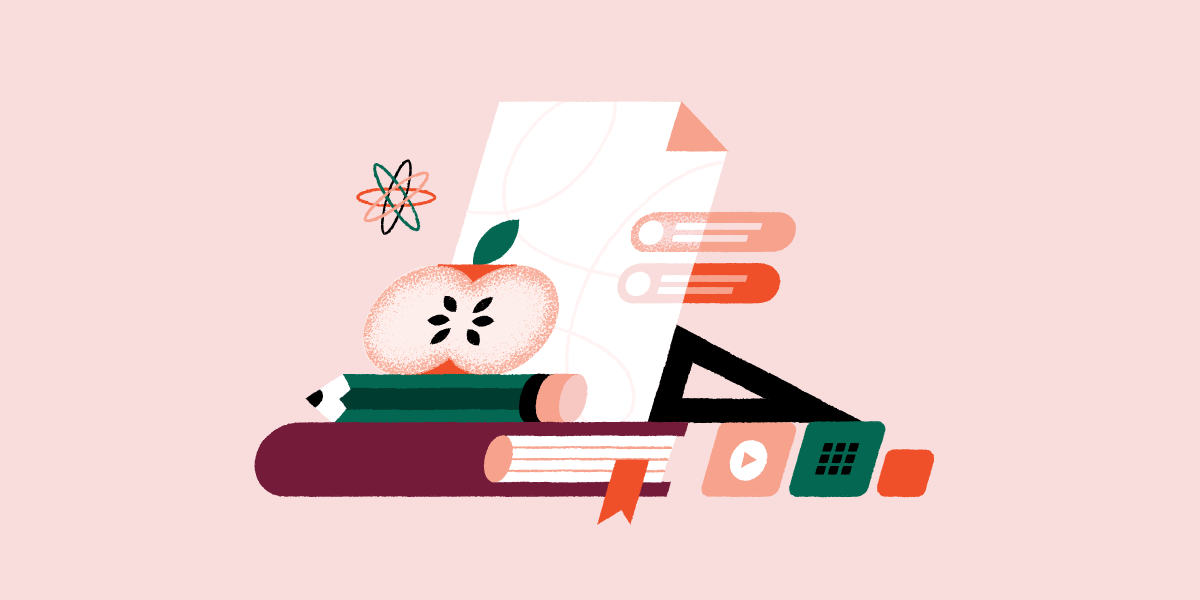 5 Tips for Planning Back to School Campaigns in 2022