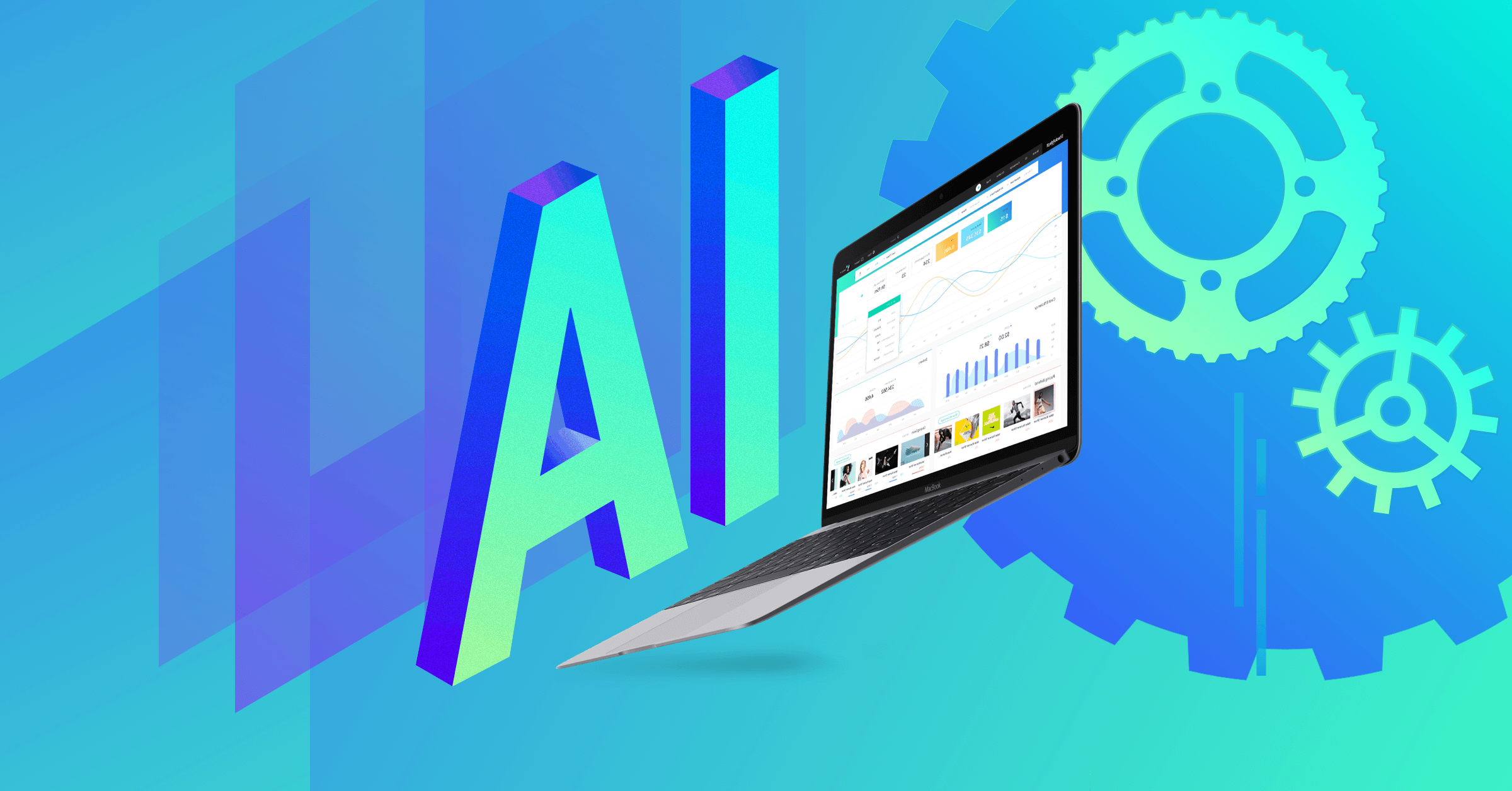 Artificial Intelligence (AI) has become a buzzword around the internet these days and means different things to different people. Before I explain how StackAdapt uses AI to optimize campaign performance, I want to clarify some terminology.

As many of you may have noticed, the term Machine Learning (ML) tends to pop up whenever one reads about AI. Although ML and AI are used interchangeably, they don’t, technically, mean the same thing. AI, simply put, is a program that can perform tasks similar to humans. ML, however, is one of the many ways in which AI can be achieved. Although AI can be achieved using different means, ML is the most common means of achieving AI.

AI can be further broken down into two areas: General AI and Narrow AI. Without jumping into technical and philosophical arguments, General AI is fundamentally a program that is able to learn and behave similarly to human intelligence. Science Fiction is littered with examples of General AI such as Skynet from the Terminator Series, Cortana from the Halo series, or Ultron from the Marvel Universe.

On the other hand, Narrow AI is a program that is able to exhibit some parts of human intelligence but is specifically adept at a particular task. Examples of Narrow AI include image recognition, language translation, self-driving cars, etc. At StackAdapt we have built a Narrow AI using Machine Learning that is tasked with optimizing performance on our platform.

Having cleared up the terminology, let’s delve into how AI at StackAdapt actually works. There are three key aspects to this: capturing and storing the data, learning from data, and utilizing the learnings. First of all, let’s start with how we gather the data. The data we use for learning purposes comes from requests we receive from partner exchanges, the bids we provide, and how users interact with impressions that are shown. With billions of requests, hundreds of millions of bids, and tens of millions of post-impression activities on a daily basis, we are able to capture vast amounts of data which are used by our ML models.

Learning From the Data

Next, during the learning phase, we use Machine Learning (ML) to derive insights from the captured data. The processing breaks down each individual data point into hundreds of features. Each feature represents an attribute describing the data point. For example, the domain of a site would be a feature, the category of the site would be another feature, the type of device would be another feature, and so on. Using the hundreds of features of each individual data point, and comparing against billions of other data points, our AI is able to derive patterns and learn what works in order to deliver the optimal campaign performance for our clients. The learning process looks at thousands of different combinations of features that yield to millions of permutations for each campaign in order to generate an optimal model that can be used to predict the impact of each feature on a client’s KPI.

Lastly, the models generated in the learning phase are passed to our AI in order to make use of them in real-time. As each campaign prepares to bid, an optimal model is chosen which results in efficient utilization of their budget and of course, maximum performance. As the AI places more bids, it learns in real-time which strategy or model is able to best satisfy users’ KPIs and adapts accordingly.

We continually improve our AI by feeding intelligence back into the learning phase to create a continuous feedback loop. Our multi-faceted, and ever learning AI is working behind the scenes in real-time to give you the most optimal performance while minimizing costs. I am glad we live in an age where optimization can be automated, we couldn’t have built this technology in any other generation. 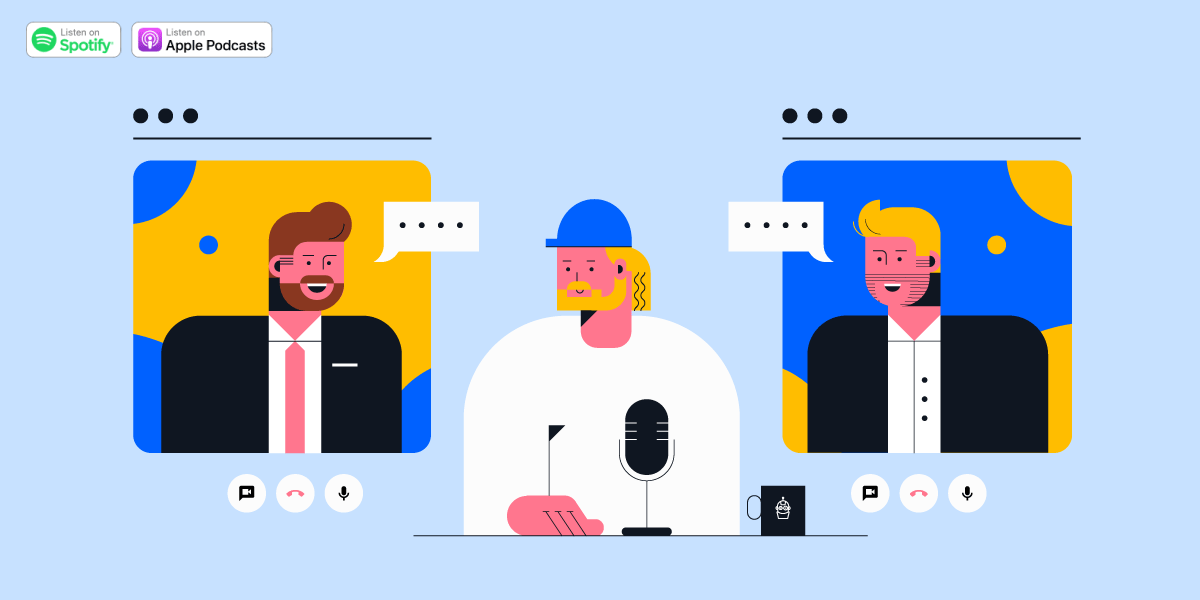 How Agencies Thrive: Managing the Challenges of Political Advertising with Jeff King and Nicholas Giustino from Arena 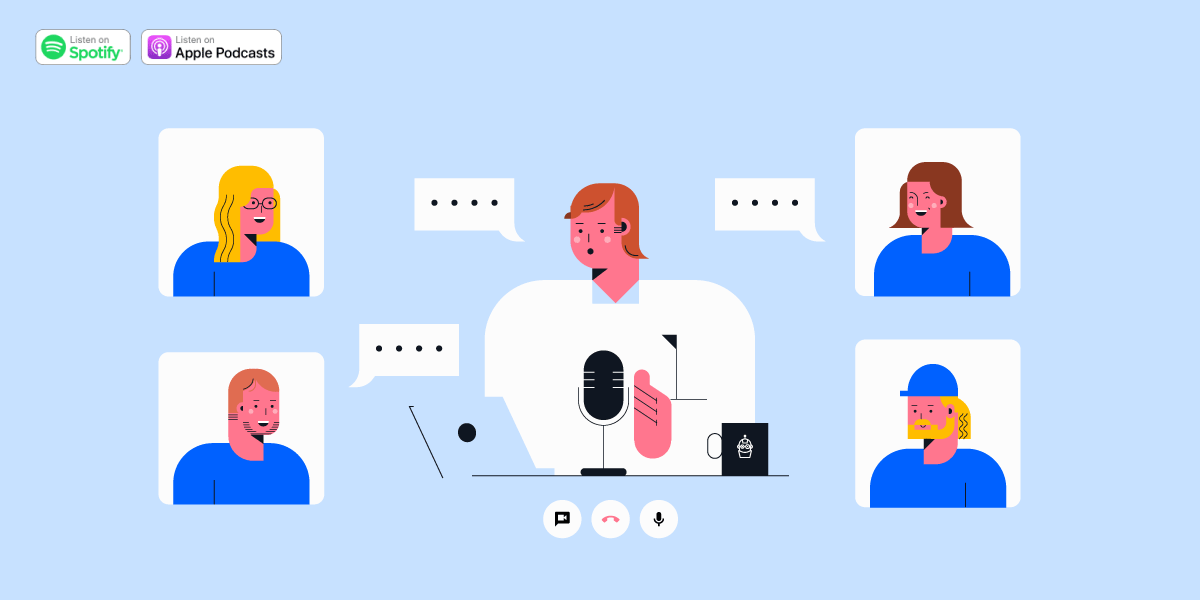 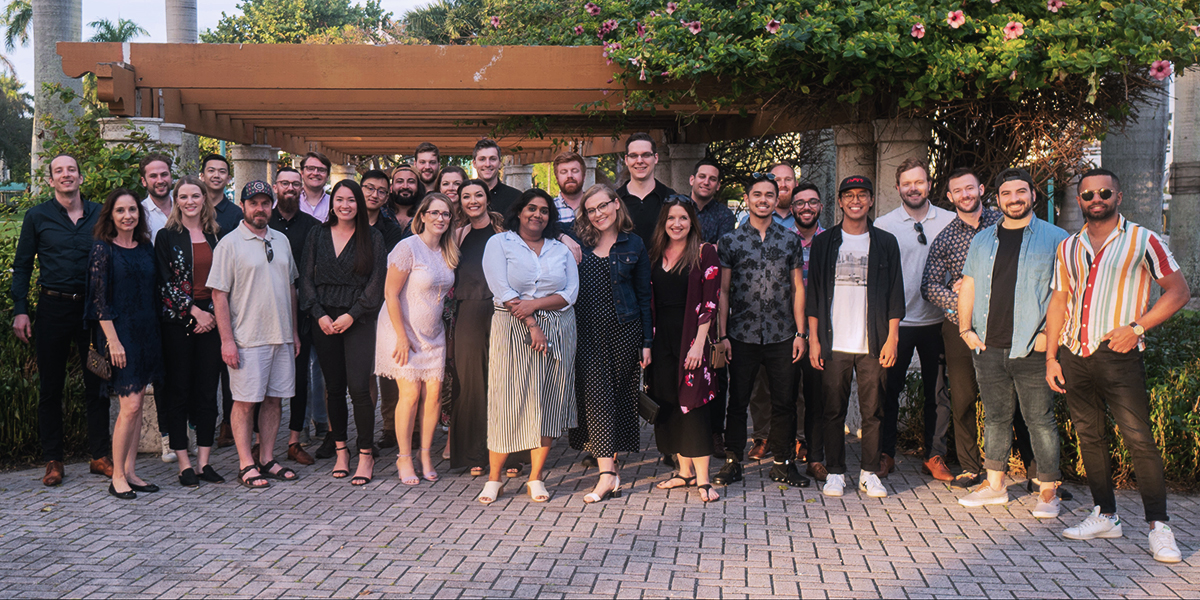 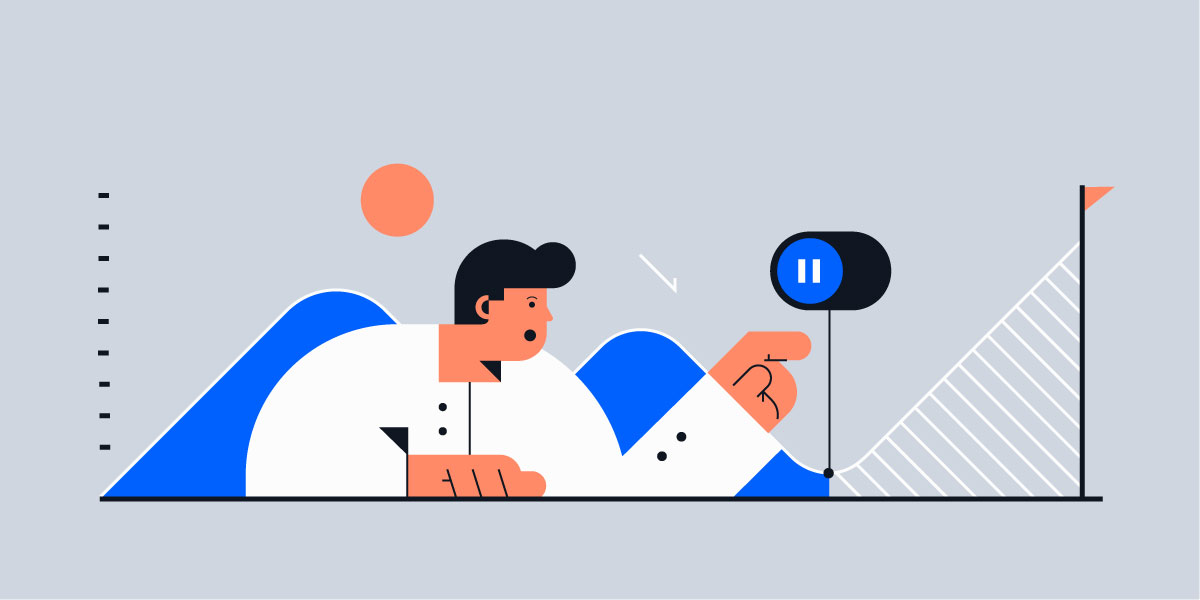 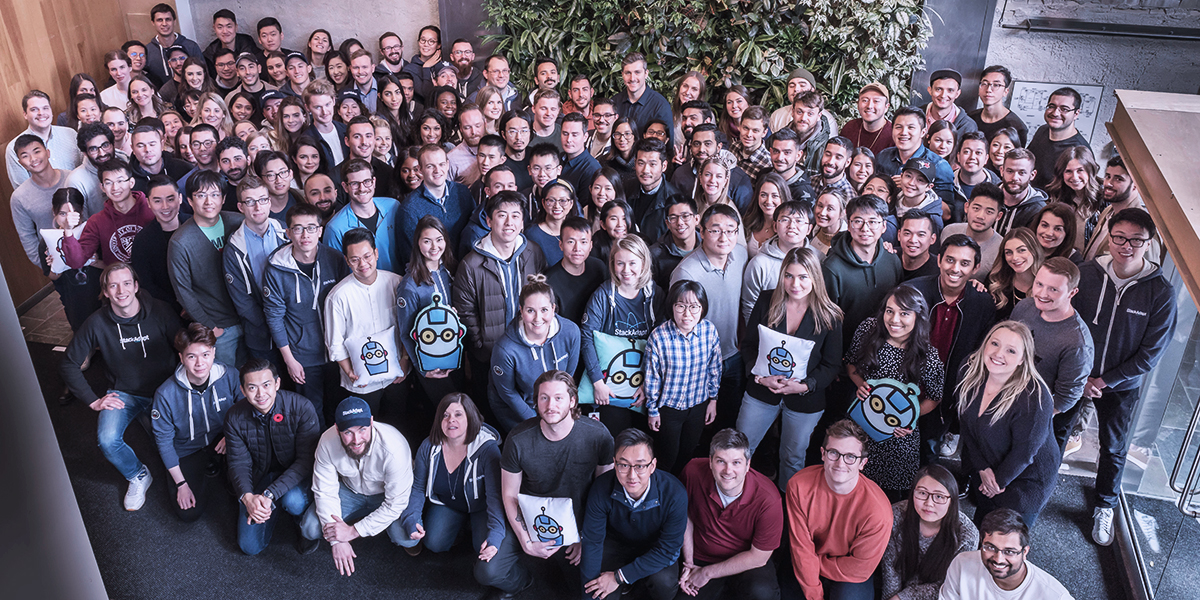