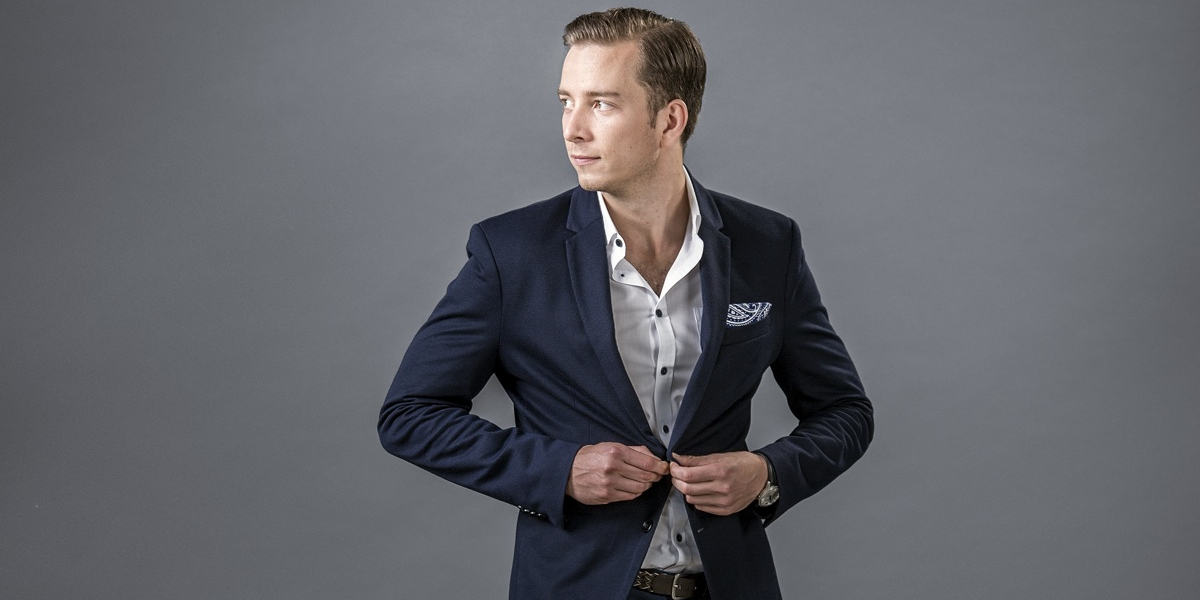 The StackAdapt team is very proud to have our Co-Founder, Vitaly Pecherskiy, named as Marketing Magazine’s 30 under 30.

Below is the entry, as published by Marketing Magazine on October 7th:

Last year Vitaly Pecherskiy set out on a mission to exploit the intersection of native advertising and programmatic media. He co-founded StackAdapt, a platform for publishers to create custom ad units that match their editorial content and put them up for auction on a real-time ad exchange. The only native programmatic company in Canada, StackAdapt represents 3,000 publishers globally, and has worked on campaigns for Ford, GE and Sport Chek.

“Vitaly’s not afraid of thinking big and taking the risks necessary to accomplish those big-thinking goals,” says fellow Toronto entrepreneur Alex Smith, founder of ContactMonkey. “He’s definitely not risk-averse, and he’s thought a lot about how to grow a business very large.”

Like a lot of entrepreneurs, Pecherskiy’s entry into emerging tech was serendipitous. He immigrated from Russia initially to attend school at Lakehead and the University of Ottawa, receiving a degree in finance, and then settled in Toronto to look for work. Down the street from his home was a hot social ad startup called AdParlor. Pecherskiy knocked on the door, chatted with some folks, and ended up with a full-time position.

A year later, AdParlor was acquired by AdKnowledge, a global digital ad network. Pecherskiy moved on to Xaxis, the programmatic trading arm of WPP. There he met Ildar Shar, a fellow Russian immigrant working at Mindshare, and got to talking about the industry’s weak points. Web advertising was fundamentally flawed, they agreed—ads weren’t performing, consumers weren’t engaging, and at the end of it all, advertisers just weren’t that interested.

The problem was the web’s dominant advertising format: the banner. It’s boring, irrelevant, ignorable. Yet advertisers have come to rely on it as the best way to get large scale for low cost.

Pecherskiy and Shar left WPP in 2013 to investigate the problem, together with Yang Han, an engineer who’d just finished working on real-time stock trading technology at Bloomberg. At first they tried to save the banner—finding ways to adaptively scale it or change its size to better fit its context. But eventually the team realized that the banner would have to be thrown out.

“It’s fundamentally not performing,” Pecherskiy recalls. “So we thought maybe we could take on something more challenging, more speculative. Take a little bit more risk, but then build something that could potentially change the way advertising is done.”

Their solution was a native ad unit that adapts all its parameters—font, size, colour scheme, even content—to the content around it. Advertisers would submit raw text and images, which would be poured into a template designed by the publisher to match the design of the site.

Programmatic was the natural next step. The process for translating advertiser input into finished native ads was already automated—which meant it could be tacked on to automated ad buying. Pecherskiy and Shar decided the platform to implement their solution was a real-time programmatic ad exchange, where buyers could bid on the most relevant and cost-effective placements, using data. With enough publishers on board, an exchange could give buyers access to a mountain of specialty native units across hundreds or thousands of sites.

The StackAdapt platform rolled out in spring 2014 (then under the name Collective Roll), and has since grown to 15 staff and launched a U.S. office. Pecherskiy, as VP publisher relations, was (and still is) in charge of building out the exchange’s supply base. Since then he’s roped several thousand publishers into adding StackAdapt’s native units to their sites, like Songza, Jango and The Christian Post.

As native advertising gains steam in the digital ecosystem, Pecherskiy’s confident he chose the right corner of ad tech. “The trend that I think is really going to make a difference in the coming years is the shift from disruptive advertising towards involvement advertising,” he says. “Users no longer respond to direct-response messages where they’re being bombarded with ads… that whole approach is dying out very fast. I think the future of advertising lies in brands producing engaging and meaningful content, where they enrich users lives.” 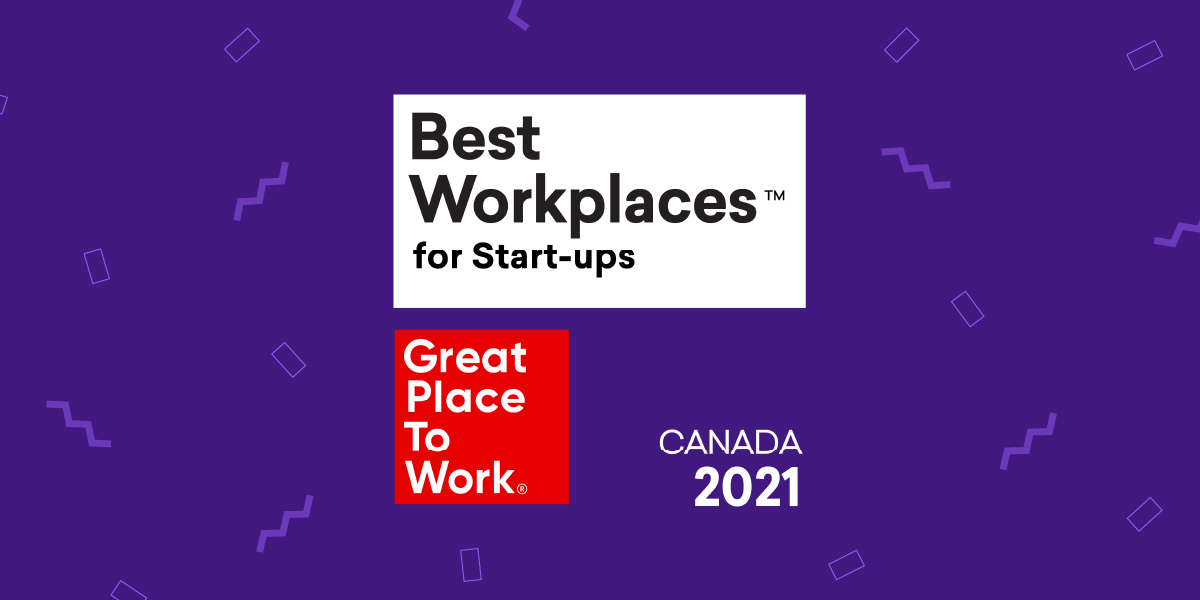 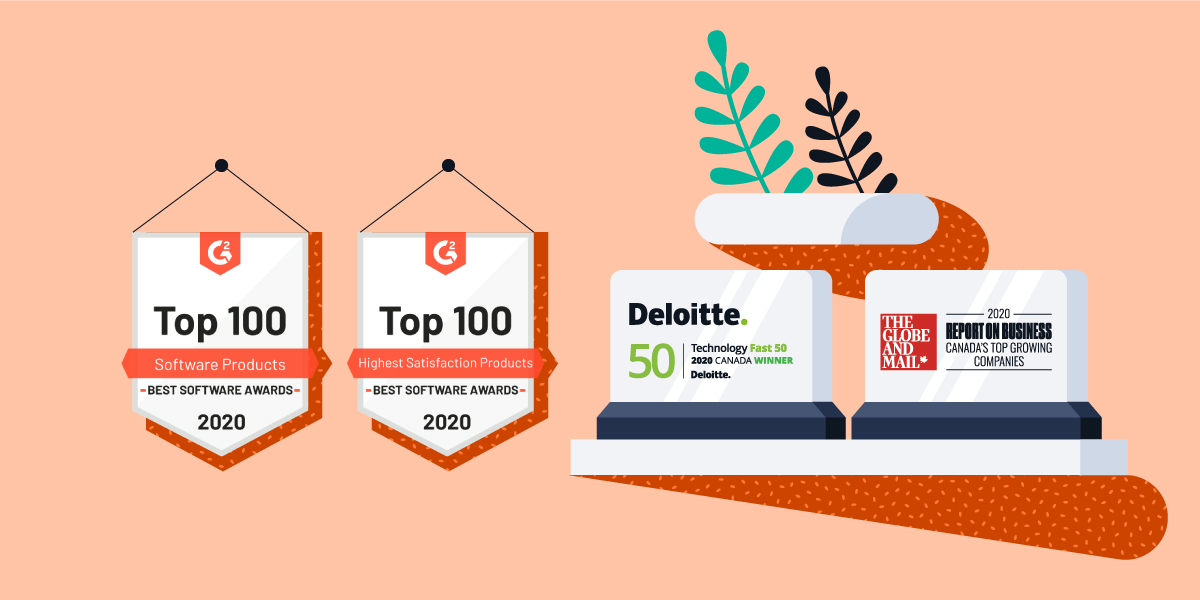 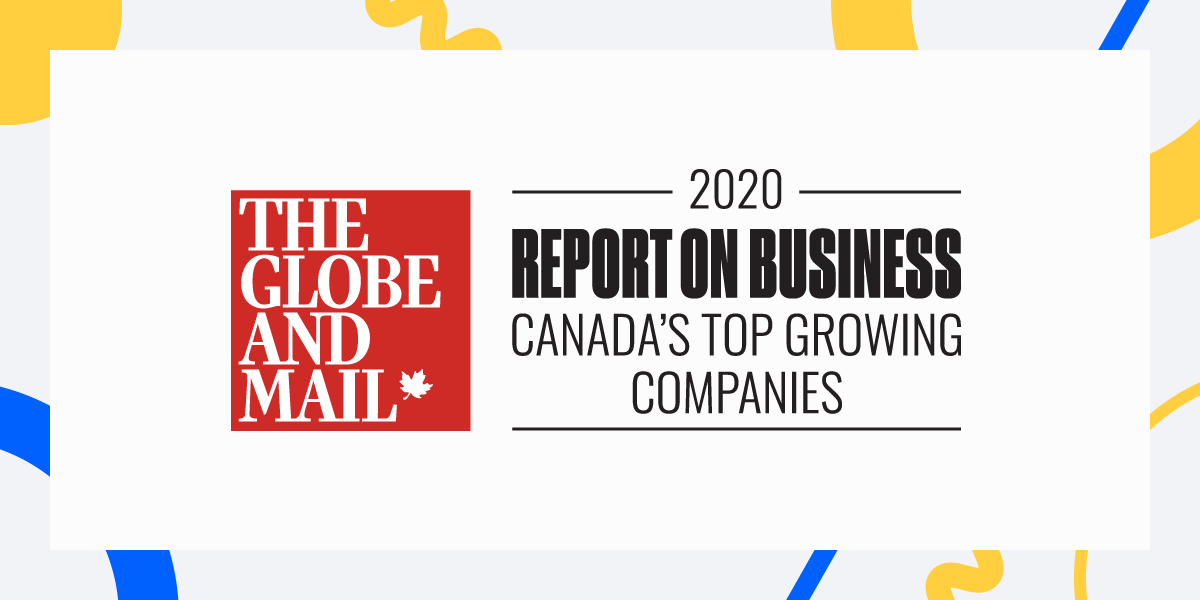 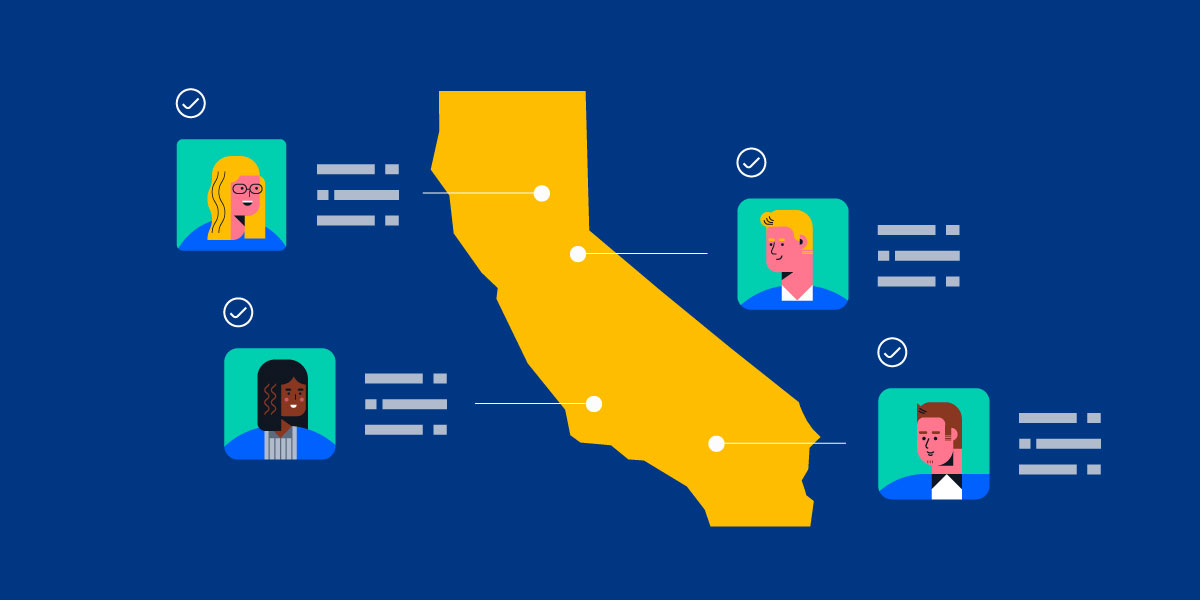