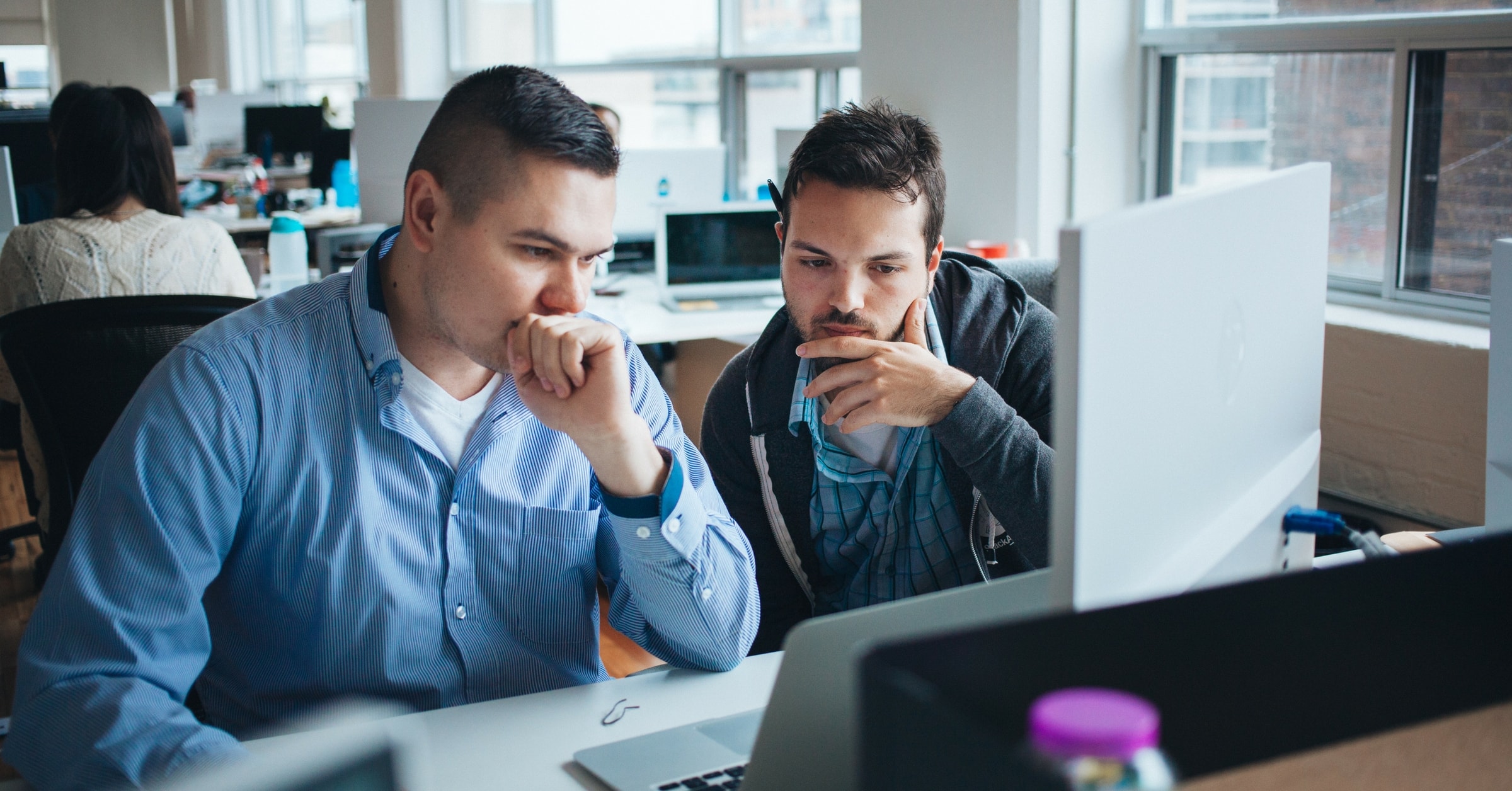 As technology infiltrates the ad industry, many major brands are opting to keep much of their marketing in-house… Procter & Gamble, Unilever and Netflix to name a few. Seeking full control of their business, these industry giants are hoarding their media budgets (and their data), starving the hands that once fed them. But what, if anything, does this mean for an advertising industry whose death was reported as early as 1994? Can the value of ad agencies really be usurped by their own clients?

In-house marketing is listed as one of the most disruptive trends in the ad industry today. “There has been a dramatic spike in the number of companies who no longer work with outside marketing agencies” the Harvard Business Review states; “penetration of in-house agencies has increased 16 percentage points, to 58%, from a similar survey conducted in 2008” Forbes reports. It seems that tech-savvy CMOs are slaying the Don Drapers of the world one in-house programmatic department at a time.

But it’s not as simple as seeking “faster and cheaper.” Companies are beginning to understand the power of consumer data and are demanding utmost transparency and control when it comes to their advertising. In today’s climate, this often means rolling up their sleeves and doing things themselves.

By “things” we aren’t referring to slapping a recent grad in front of Hootsuite and calling it a day. Today’s biggest brand names are employing proprietary programmatic advertising technology. “The three biggest global ad spenders—Procter & Gamble Co., Unilever and L’Oréal—either have developed or are developing proprietary technology systems, managed with at least some involvement from their media agencies.” P&G was the first out the gate with the creation of Hawkeye, an in-house trading system, in 2010. Major players like Unilever, Target, Walmart, Netflix and others have followed suit.

Unilever credits its internal Ultra programmatic system with capping fraudulent ad impressions in the US at 2% — that’s an incredible number considering the industry average is 37%.

The programmatic team at Netflix works closely with the social and paid-search teams for maximum in-house collaboration: “Having that proximity is much more difficult with an agency,” Kathy O’Dowd says.

StubHub has also brought a demand-side platform in-house. “A core team of just three people manages the stack. Other than some help here and there from technology vendors, it’s completely self-sufficient. We can be really nimble because we’re not working through an intermediary, and that’s important for programmatic,” says StubHub’s Lee Engel.

Agencies Take Note: This is a Moment of Opportunity

But, let’s not write off the role of ad agencies just yet. Yes, huge names are taking control over their programmatic advertising because they can. Goliath organizations with the money, resources and talent to dictate the terms will always do just that.

Thankfully for agencies, not every brand is a Netflix. Not every company has the expertise and resources to launch a full-scale ad tech department or work directly with a media company to develop proprietary technology. Many brands are already stretching their limited time and resources uncomfortably thin. As technology continues to democratize across brands big and small, the workload of really great creative will remain the same.

Agencies take note: This is a moment of opportunity. While brands adapt to new technology, it is creative agencies who will be asked to focus on, well, creative.

According to Brad Jakeman of Pepsi, “The agency of the future will need to enthusiastically pull in creative and collaborate from the worlds of Hollywood, Silicon Valley and other distribution platforms, whether they own them or not… It would operate much more like the Hollywood studio model” pulling in the right talent for the job.

So, should agencies be worried about the in-house ad tech boom? Not likely. While technology may be widely adopted by brands in the near future, stunning creative is almost impossible for many brands to accomplish on their own. And many brands will still lack the resources and know how to adopt in-house programmatic. All executions that require technology + creative (example: content marketing = creative and content + distribution) would likely be best executed on the agency level. Agencies can certainly maintain their piece of the pie by fusing their creative outputs to the latest and greatest technology. 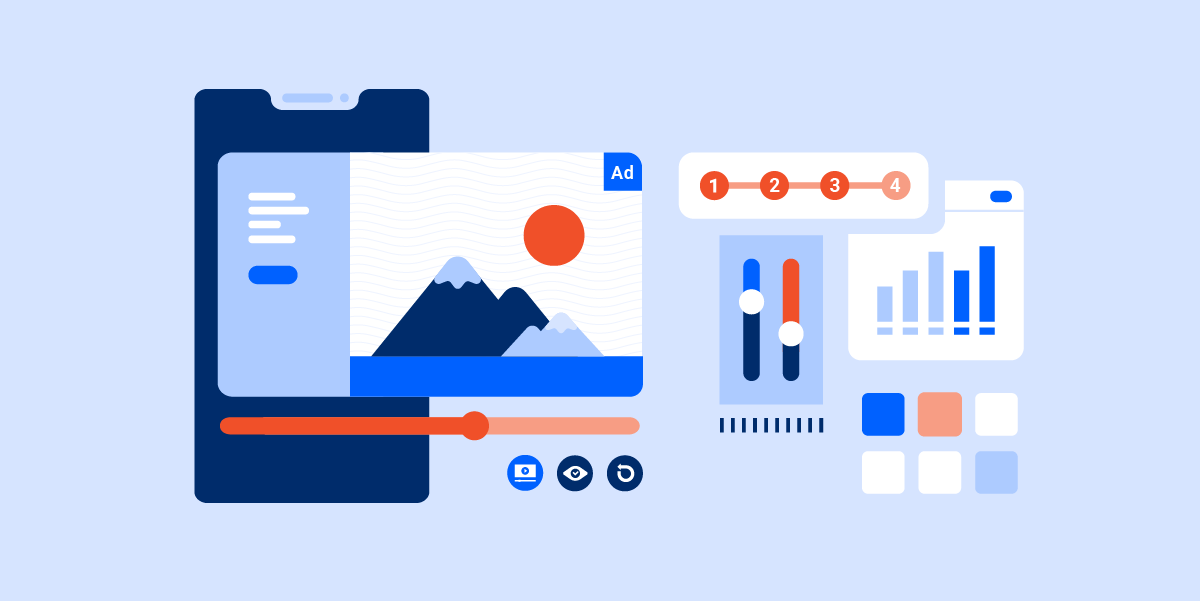 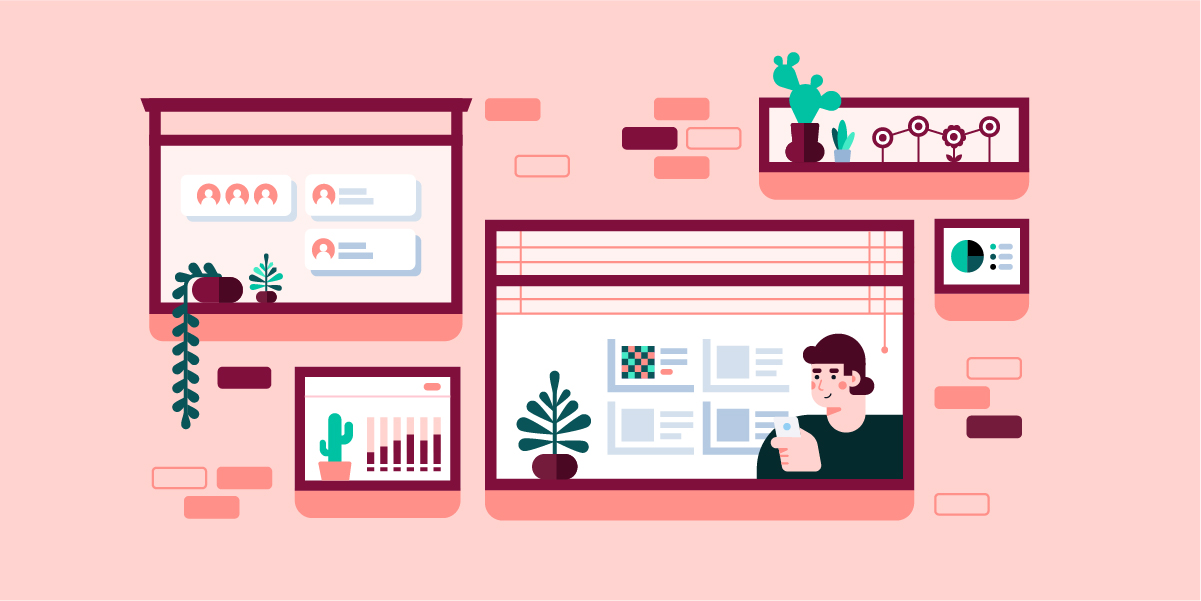 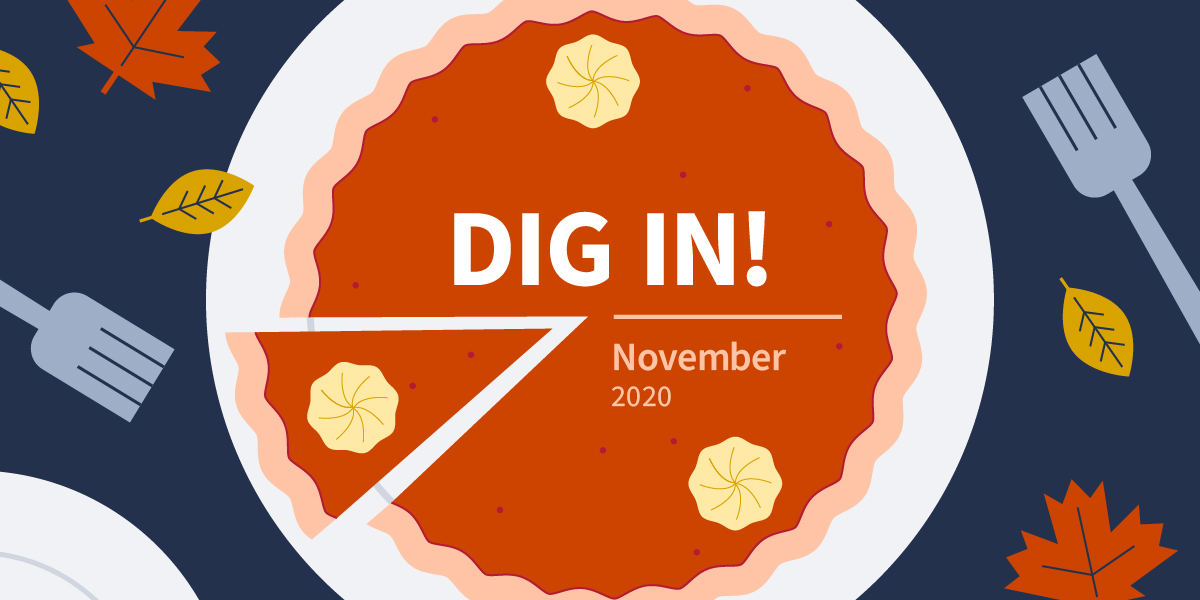 DIG IN: Digital Insights, Go-to Information and News for November 2020 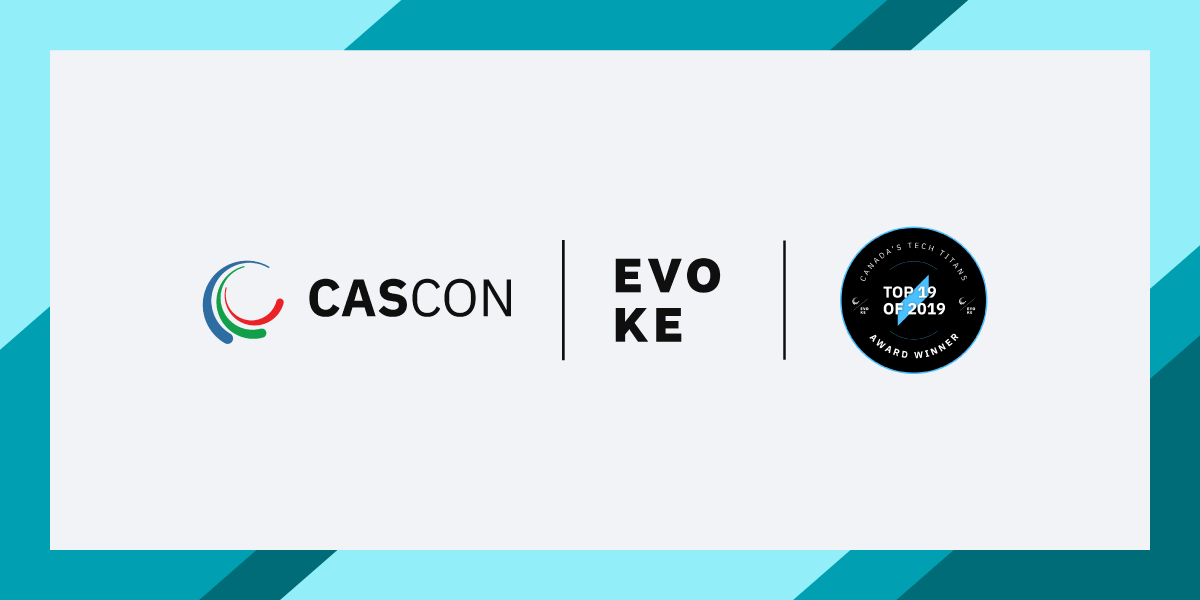 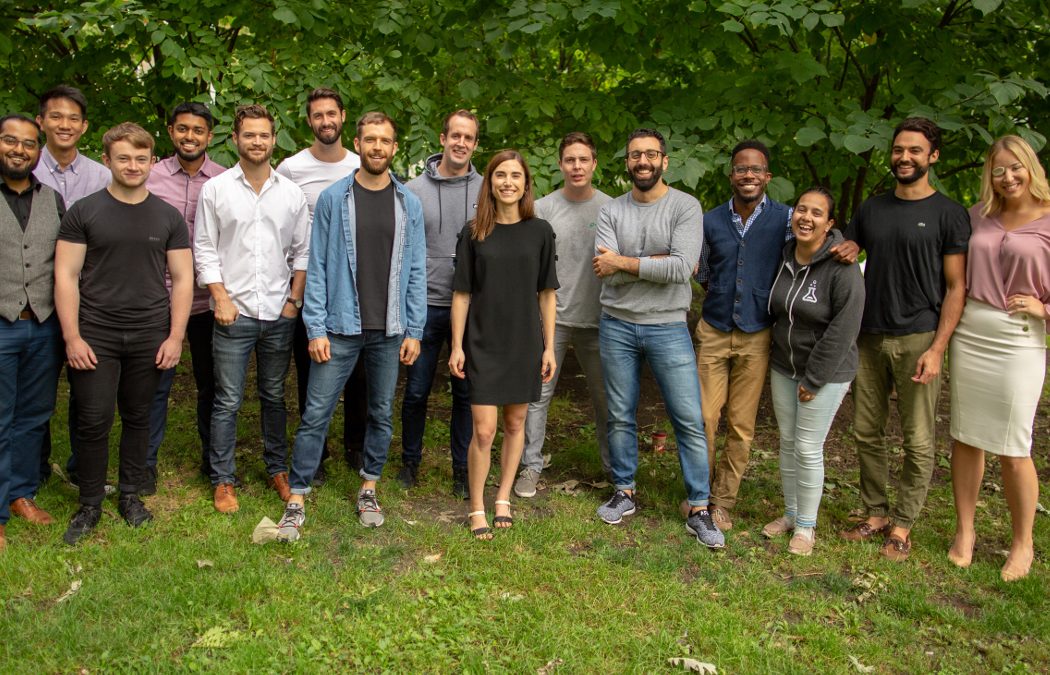