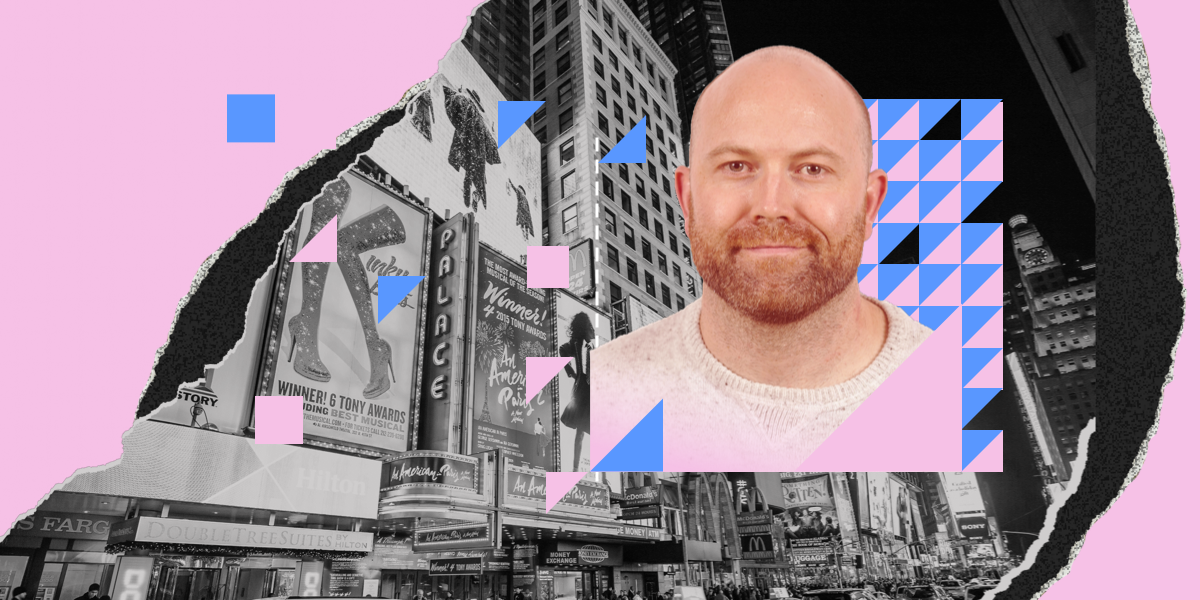 In this installment of Canadian Growth Hackers, Vitaly interviews Kyle Sergeant, Media Supervisor at Neo, a global performance marketing agency. They discuss delivering surprising experiences to customers, fast and slow thinking, and the power of claiming ownership of one thing for your brand. The interview originally appeared on Betakit.

I think “attention” has been on my mind more and more ever since I read Paid Attention by Faris Yakob when it first came out. But the idea of that article I wrote was sparked in June/July of last year when I watched a great discussion between Scott Galloway and Derek Thompson. Then I read an article by Daniel H. Pink about intentional and interstitial forms of media and it got me thinking about the individuals we try to speak to and what their day truly looks like and what potential “ways in” might be.

How do you understand people to a level where you can build experiences around their day-to-day? It’s a tough task. Where I netted out is we need to think about who we are trying to speak to more than the variety of technology that’s apparently available to us. I mean, I’m still waiting for VR to change my life, right?

Opportunities exist for brands when they look at things in people-centric ways, then apply what they find within a person’s day.

Do you have any examples of brands and how they became or can become part of that day?

It’s about standing out from the crowd. To quote Derek Thompson,

A timely example, given that we are into the Stanley Cup Playoff season, would be a BBQ brand. As a BBQ brand, it would make sense to buy online ad space around hockey right now. As a fan of hockey or sports in general, the people you’d be looking to speak to would be familiar with having an ad about a BBQ served to them at this time. So we need to be surprising in order to get these people to care about our BBQ, even if just for a moment, more than they care about the article about last night’s game or the food they’re going to grab while the pre-roll plays before the highlights start.

Now, I’m not a member of the creative team, but let’s say the BBQ has a feature and that feature could be used as our surprise. Let’s say the feature is a new form of heat control. You could zero in and highlight that the heat control creates the perfect steak. You drive that message home. Perhaps through steaks during hockey season that resemble hockey pucks because people are glued to the TV watching the game and they forget about what is on the BBQ. “Have you burnt your steak in the last 5 days”? Spin the message around and make it a badge of pride that you DID burn steak because you are a true hockey fan and by the way, here is a BBQ for you!

With this example, you’ve mentioned your key product feature of heat control and presented a surprising way to talk about steaks while tying in the hockey season. There is a surprise factor here, but there is also a bit of familiarity in it. All of that isn’t a perfect example, but you get the point: standing out requires strategy and choices and executing on both.

So there can be a correlation between delivering surprising experiences and the strategy of choosing what to own?

Strategy is defined by the choices you make. A brand could choose to own option 1 and 2, but 3 and 4 are not their thing. They form a proposition around that choice and become known for something. People are going to know my brand for option 1 or 2. This provides a strong anchor for you to always know what you are going to do. As the BBQ brand, you can own the heat control through every season—from pool parties to that hearty winter BBQer.

Let’s change gears a bit here. Help me better understand the systems for fast and slow thinking. How and when can we use those systems?

Along with intentional and interstitial, there is also this concept of invisible media. It’s the stuff that people never notice. So to prevent your ads from going into a black hole, you need to plan with systems in mind. There are two systems to consider, made famous by Daniel Kahneman: System 1 is fast thinking and System 2 is slow thinking.

System 1—you are in a grocery store and know you need granola bars. The mind will know very fast three of the potential brands that are on the shelf. That’s brand recall. If your brand is in the top three and is being recalled, it increases the likelihood of being purchased. Brand recognition just helps the consumer brain make a choice in their very busy day. This could be your upper funnel stuff, where as a brand, you can afford to be more surprising and entertaining and being known for that one thing you own.

System 2—where you push them to convert. This is when your brand is out there trying to get a new sale or land a new customer. You need to provide them with rational reasoning. As an example, you could be a loyal Ford owner that’s looking for a new car and see an online ad to build your own Honda at a competitive rate. The rational side of your brain is likely thinking “that’s a good thing—I will save and get what I want.” Going back to our BBQ example—System 1 is the heat control, burnt steak and System 2 would need to plug into that person who thinks “if it’s a reasonable price, I will go and check it out,” so maybe you make your search copy call out that it’s on for a deal.

Thinking of it from a full-funnel perspective: System 1 is high impact, high frequency, high reach, and System 2 is targeted, drives action, obtains learnings that can be applied to current and future efforts.

1. Which brand stands out in your eyes and why?

Right now, it’s No Frills. I was watching the basketball game the other night with friends and their new ad played. Three of my buddies started talking about it. Sure, none of them could honestly understand the ad. But their conversation evolved to how useful it is to shop at No Frills and how their prices can’t be beat. It made me remember the handful of times I’ve been told to shop there. Guess we need to figure out an attribution model for all of that?

2. If you can give one piece of advice to every brand marketer, what would it be? 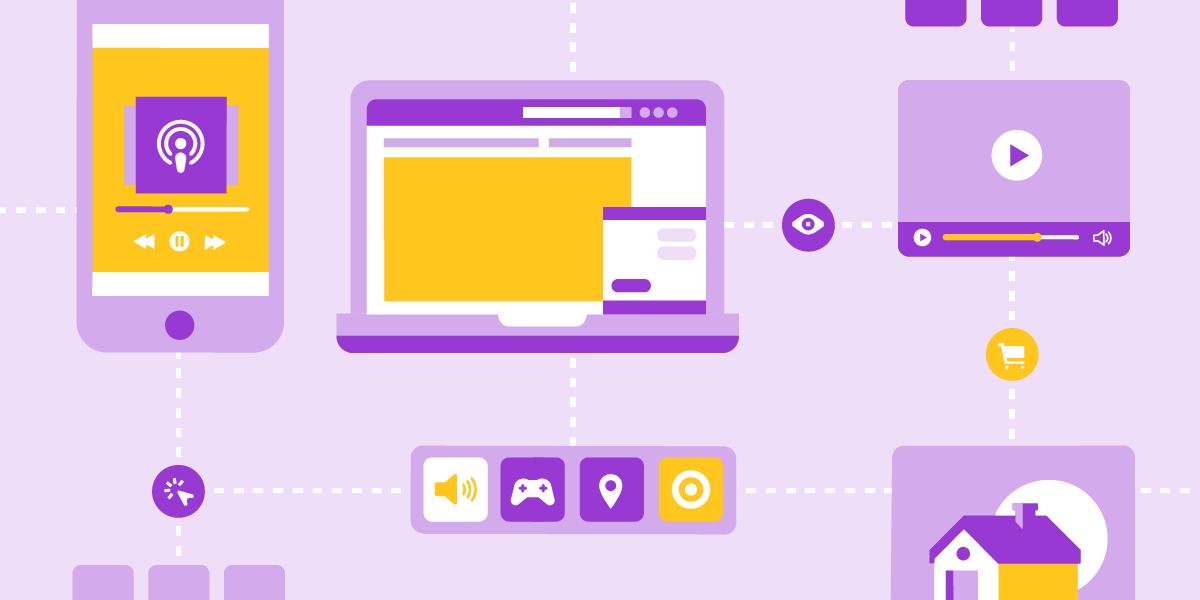 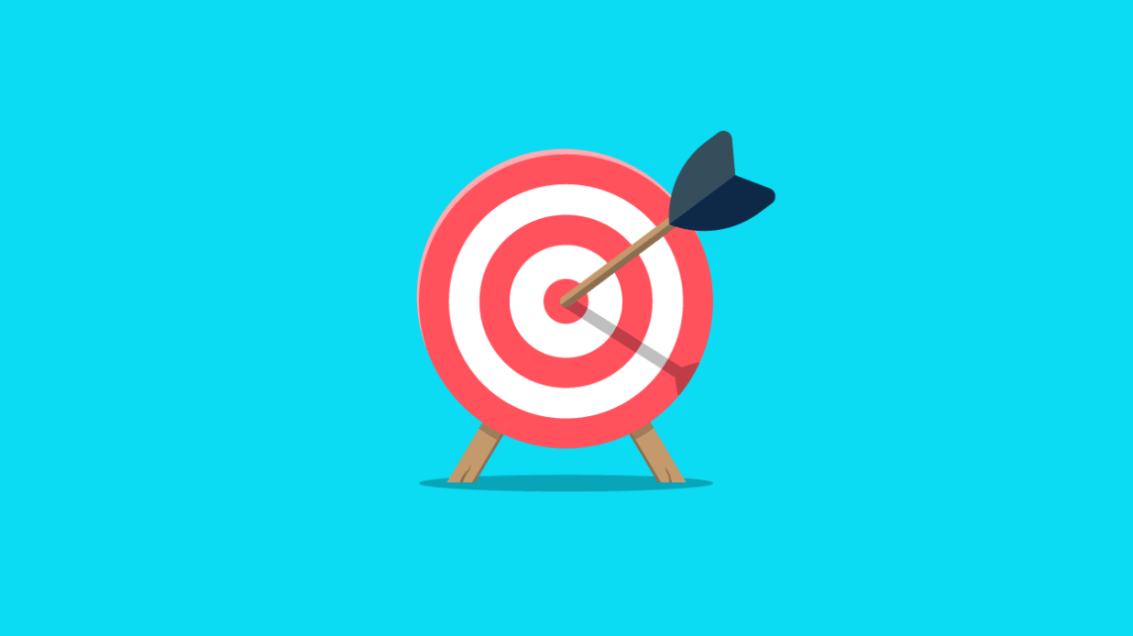 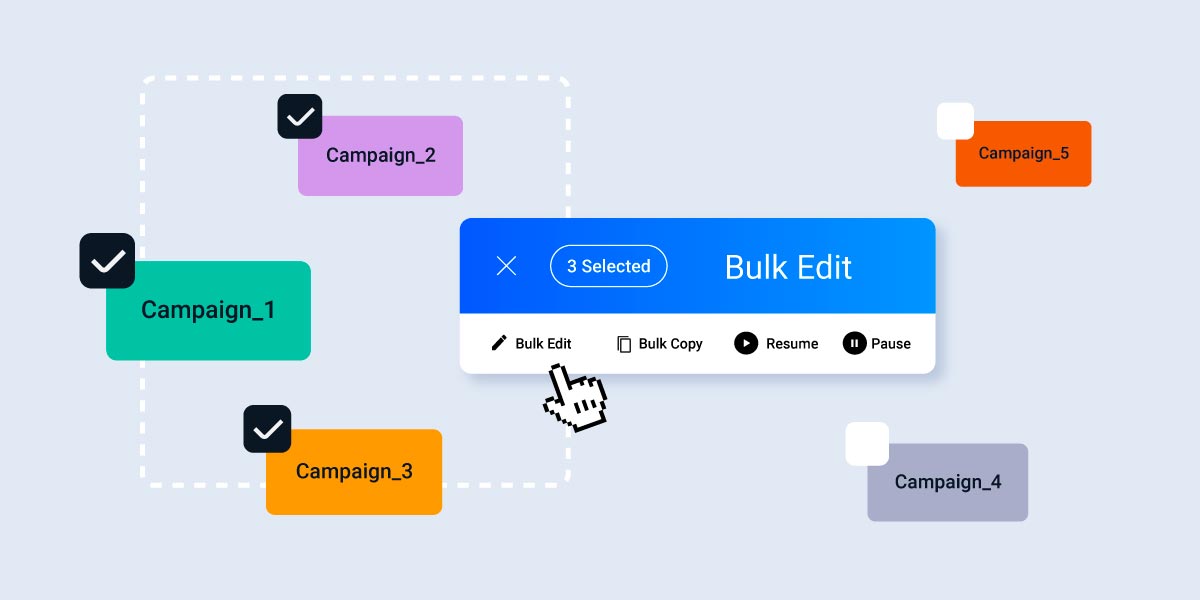 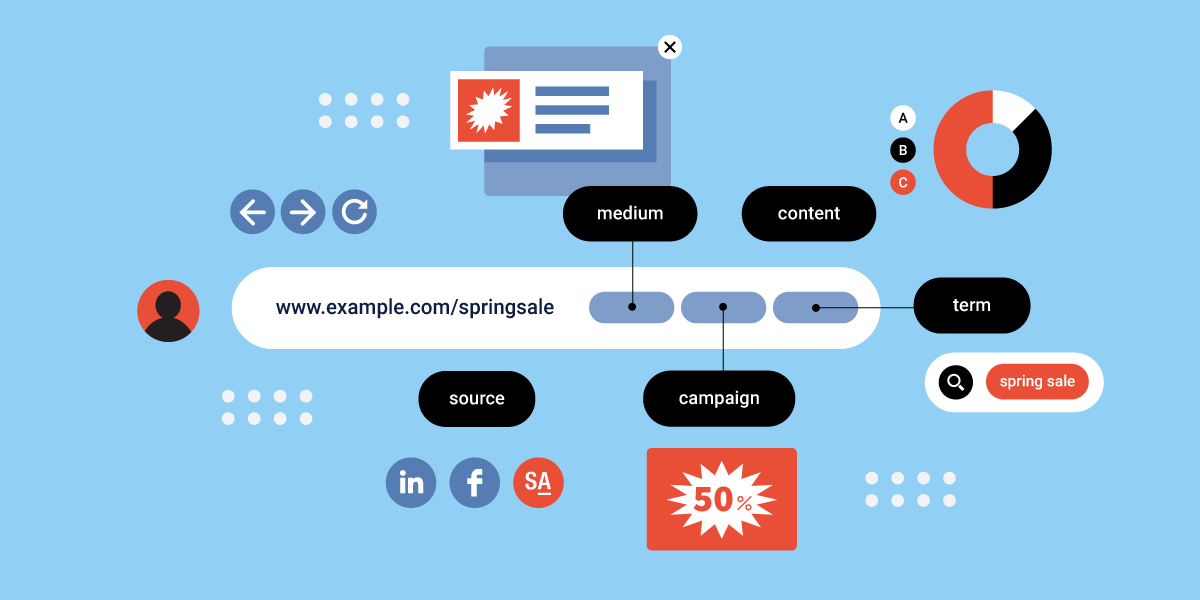