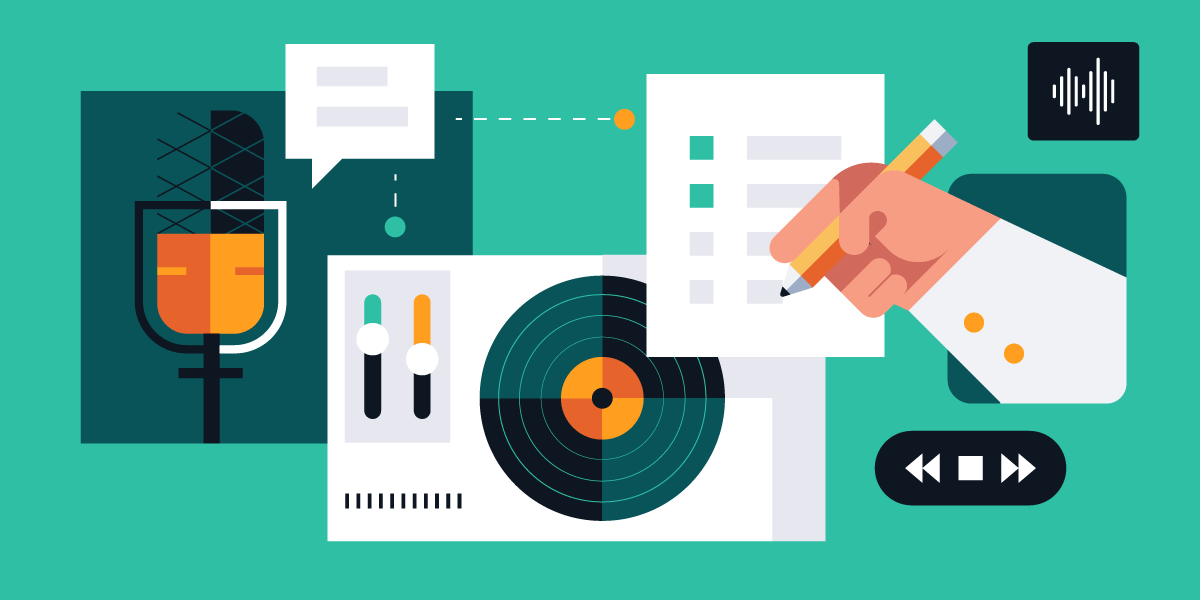 Jessica is Director of Creative Services at StackAdapt and is passionate about helping brands get the biggest bang for their media buck by utilizing innovative and data-driven ad design.

Audio content is in a moment of exciting growth. In 2021, 65.3% of Americans (218.6M) are listening to digital audio monthly, and that number is expected to grow. As the adoption of audio content increases, the opportunity for audio ads is growing, too. And that’s where programmatic audio comes in.

Programmatic audio enables you to run audio ads through your demand-side platform (DSP). With audio, you can reach audiences while they listen to music, podcasts, streamed radio, or other forms of audio content. This ad format has many growing benefits. For example, audio ads have impressive engagement rates. According to Nielsen Media Lab, they have a 24% higher recall rate than traditional display ads. Pretty impressive!

To get started running programmatic audio campaigns, you’ll need to understand how audio ads differ from other channels, such as native, display, video and connected TV (CTV). The main difference? You guessed it—the medium. With audio, your ads reach your audience through sound rather than through visual cues. Your audio ads will quite literally speak to your audience.

In this blog, we’re breaking down the basics of creating an audio ad, from scripting to distribution.

There are various types of audio ads, but they share one thing in common: They are characterized by a voice over which delivers your message to your target audience. In this blog, we’re focusing on linear audio ads, which are what you can distribute through your DSP.

Linear audio ads are commercial ads that can be placed pre-roll, mid-roll or post-roll. There are 2 types of units: pre-produced and native. Pre-produced are exactly that, they are produced in advance by the advertiser and then distributed. When turning on a Spotify playlist, you might hear a pre-produced commercial audio ad before the music begins playing. Or, you might hear an audio ad while listening to internet radio.

Native audio ads are typically found in podcasts, and they are scripted ads that are read by the show’s hosts. Because there are fewer components to creating a native ad, in this blog we’ll focus on creating pre-produced commercial ads. Let’s dig in.

How to Create an Audio Ad

An audio ad is made up of several components. All of them revolve around the most important aspect of your audio ad: its message. From the script itself to the voice actor used for the voice over and background sound, every detail of an audio ad contributes to communicating a message to the listener. To help you get started with putting an audio ad together, here are 3 basic steps for creating an audio ad.

The script should be simple, with a clear message that includes a value proposition and one defined call to action (CTA). Audio ads are usually either 15 or 30 seconds long. For a 15 second ad, aim for a script length of 40 words. For 30 second ads, aim for 55-75 words. It’s also good to keep in mind that your brand name should be repeated 2-3 times throughout the ad. When writing an ad script, remember that the best audio ads tell a story that keeps the listener engaged and makes the ad memorable.

Once your script is finalized, it’s time to find your voice actor. You’ll want to find a voice that is on brand and relatable (or appealing) to your target audience. For audio ads, a friendly, conversational tone is key. You’re not looking for the theatrical types of voices often heard in radio ads—that’s because with programmatic audio you’re reaching people when they’re already actively listening. So you don’t need to be flashy to get their attention. Not sure where to find a voice actor? There are resources available! Example? Voices.com, where you can find and hire professional, qualified voice actors.

You have your script and your voice actor, and so it’s time to record. The script delivery should be slow-paced, with a consistent tone and tempo. Don’t rush it—but make sure you stay within the ad length of 15 or 30 seconds. When mixing the final edit, consider the transitions in and out of the ad—you don’t want them to feel jarring to the listener. Use minimal background music, so it doesn’t distract, and add subtle effects and environmental sounds to create imagery in the listener’s mind. When your ad is mixed, export it in the format OGG, MP3, MP4, WAV, FLAC, or AAC, and make sure the file is 500MB or smaller (the smaller the better!).

Looking for resources to help you create your audio ads? Here are a couple useful tools to check out:

Now that you’ve created a great ad, it’s time to run your digital audio campaign through your DSP. With programmatic audio you can buy targeted ads from all the major audio publishers using one system—along with a number of other benefits.

Your DSP will enable you to use the same audience targeting parameters from your native, display, video and CTV campaigns, making it simple to integrate audio into a holistic plan alongside your other channels. And with audio content gaining a growing audience, there’s no better time than now to introduce it to your digital strategy.

We have great news if you’re a StackAdapt customer! Programmatic audio is available within our platform. We’re offering a truly multi-channel, scaled solution for your campaigns.

Need help putting your audio ad together? The StackAdapt Creative Studio can assist with scriptwriting and post-production editing. Reach out to your StackAdapt Representative to get started or request a demo. 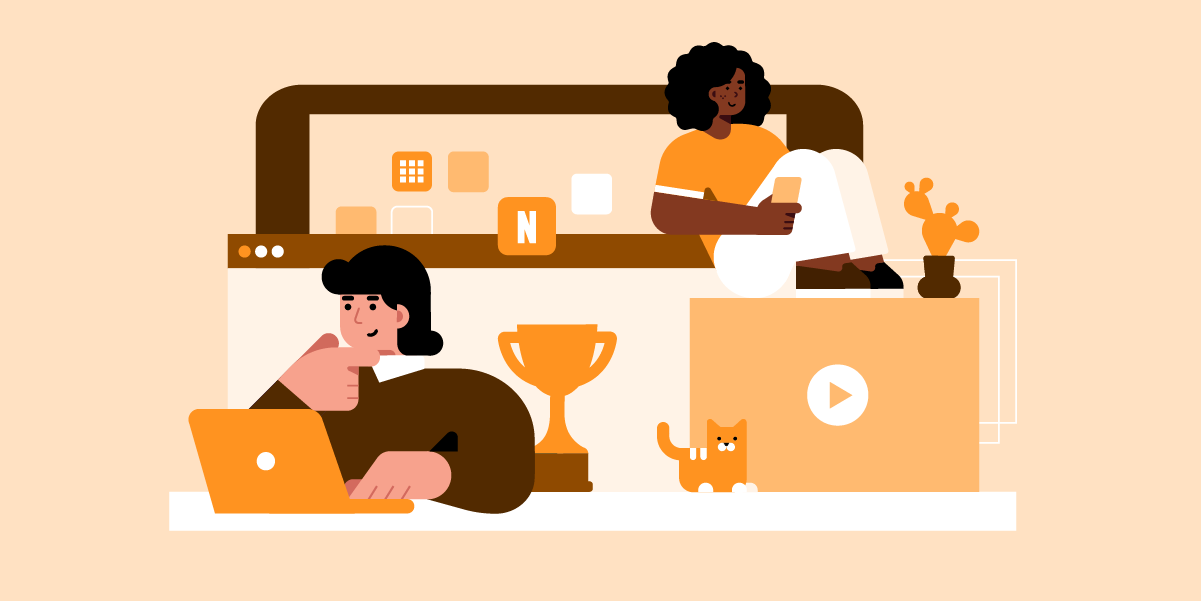 How to Champion the Channel: Connected TV Advertising 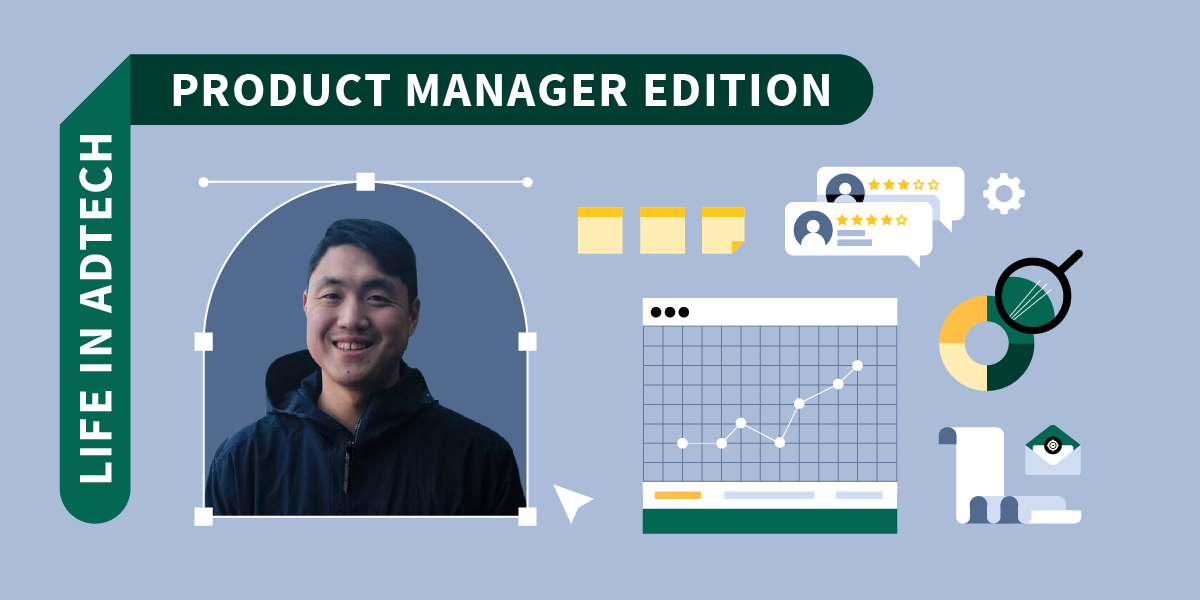 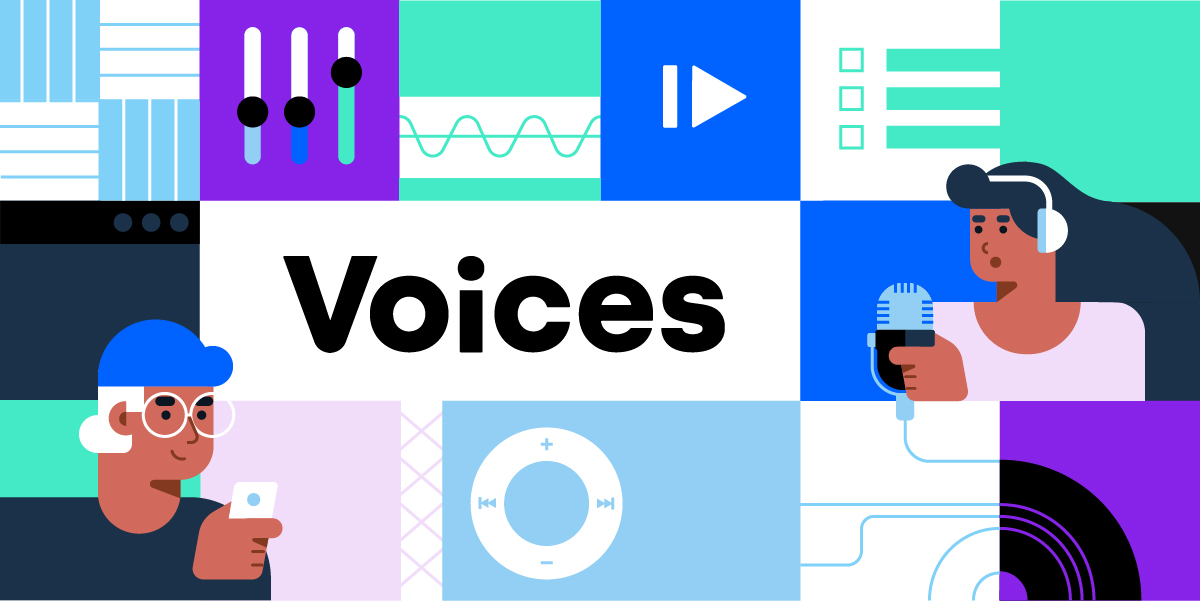